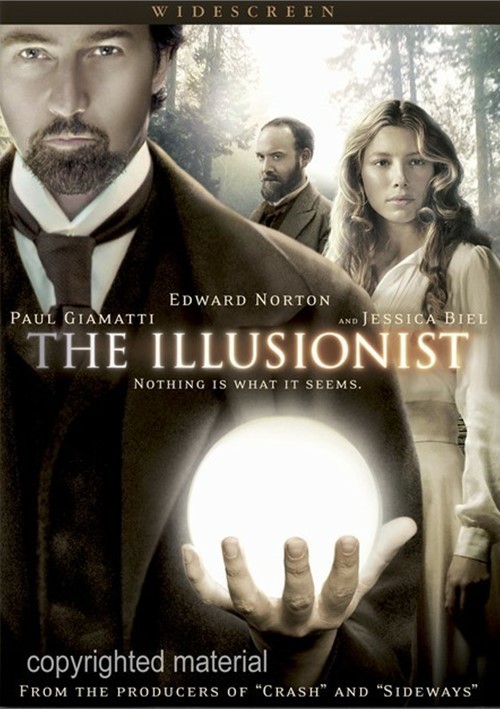 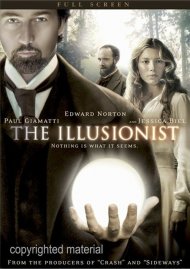 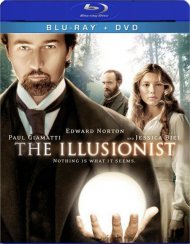 Nothing is What it Seems.

Unlock the mysteries of the year's most spellbinding film from the producers of Crash and Sideways! Oscar nominees Paul Giamatti and Edward Norton lead an all-star cast in this "stunning" film (USA Today) that conjures an exhilarating blend of suspense, romance and mind-bending twists. The acclaimed illusionist Eisenheim (Norton) has not only captured the imaginations of all of Vienna, but also the interest of the ambitious Crown Prince Leopold (Rufus Sewell). But when Leopold's new fianc (Jessica Biel) rekindles a childhood fascination with Eisenheim, the Prince's interest evolves into obsession...and suddenly the city's Chief Inspector (Giamatti) finds himself investigating a shocking crime. But even as the Inspector engages him in a dramatic challenge of wills, Eisenheim prepares for his most impressive illusion yet in this "mesmerizing" (Entertainment Weekly) and "beautifully acted" (Good Morning America) film that "teases you until the very end!" (The New York Times).

Reviews for "Illusionist, The"