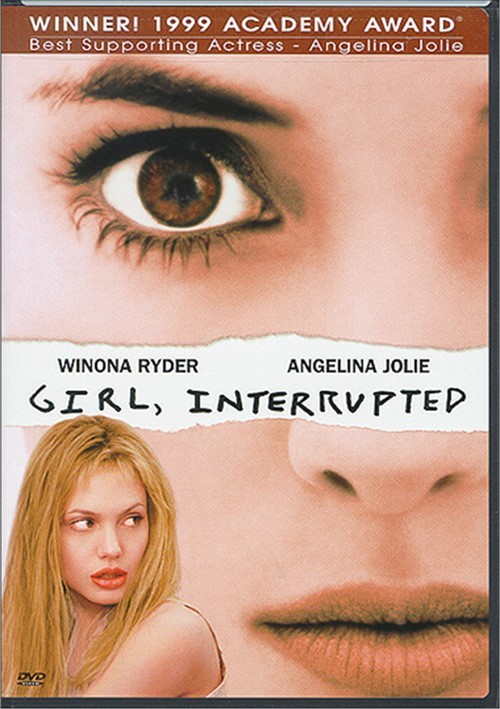 "One Of The Best Films Of The Year!" -Paul Tatara, CNN.COM

But Susanna quickly learns that if she wants her freedom, she'll have to face the person who terrifies her most of all: herself.