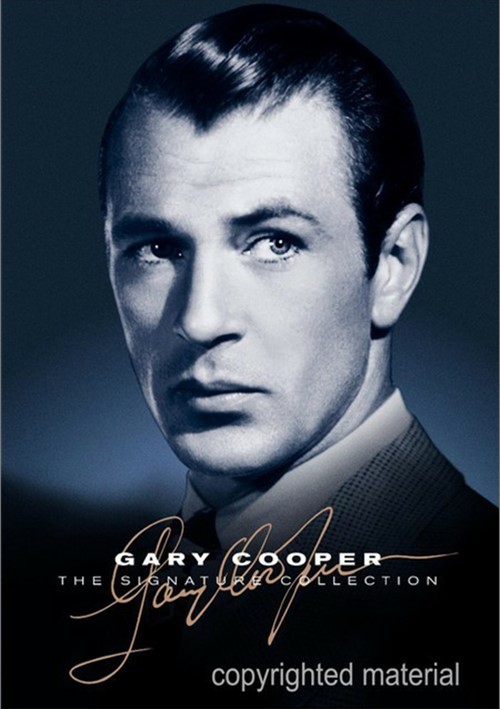 The war's over. His fight isn't. Ex-rebel Cooper comes to the Texas boomtown and poses as a Boston dandy to settle a score.

It's the rifle that blasted its way into legend - and, as Major Lex Kearney, Coop knows how to use it.

The Wreck Of The Mary Deare

The Wreck Of The Mary Deare
Features Not Specified