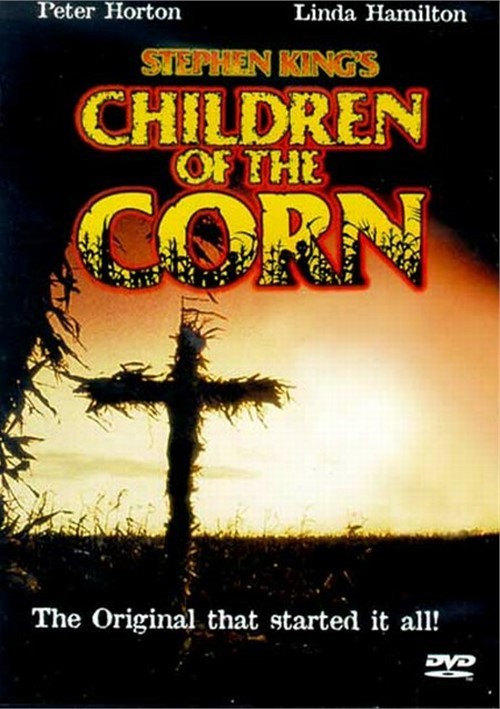 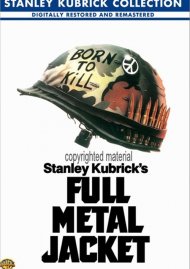 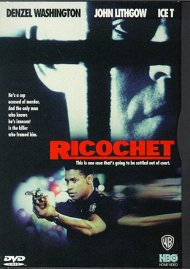 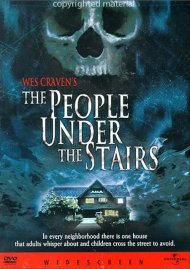 People Under The Stairs, The

When a young couple finds themselves stranded in the isolated community of Gatlin, Nebraska, they discover that all of the town's adults have been slaughtered by a religious cult of twisted children who worship a mysterious cornfield deity. Can these adults escape the fanatical wrath of these adolescent zealots, or will they become the next blood sacrifices to 'He Who Walks Behind The Rows?'

Join our old friend, the rotting Creep himself, as he introduces this horror anthology which presents gruesome looks at three tales of horror: a hit-and-run driver in The Hitchhiker, a wooden Indian on the warpath in "Ol' Chief Wooden Head", and four friends whose vacation on a secluded lake turns into a nightmare in "The Raft".

Creepshow 2 is a deliciously wicked roller coaster ride that will plunge you into the heart of darkness and to the very brink of madness. Just when you thought it was safe to come back to the movies, along comes a fright-fest like Creepshow 2!

Two Tales Of Terror by Stephen King And Clive Barker from Mick Garris, Director Of The Shining and The Stand.

He is a collector of rare objects and dark tales, riding the back roads in search of the black heart of America. For him, there is no light without darkness, no life without death. His name is Aaron Quicksilver (Christopher Lloyd) and he has two horrific tales to share...

In Chattery Teeth by Stephen King, a traveling salesman (Raphael Sbarge of The Guardian) picks up both a psychotic hitchhiker and a strange novelty toy for a drive home that leads straight to Hell. In The Body Politic by Clive Barker, a plastic surgeon (Matt Frewer of Dawn Of The Dead) must fight back when his hands develop a homicidal mind of their own and lead a rebellion of severed extremities. Bill Nunn (Spider-Man) and Veronica Cartwright (Alien) co-star in this gruesome double chiller from Mick Garris, the director of the Stephen King miniseries The Stand, The Shining, and Desperation.