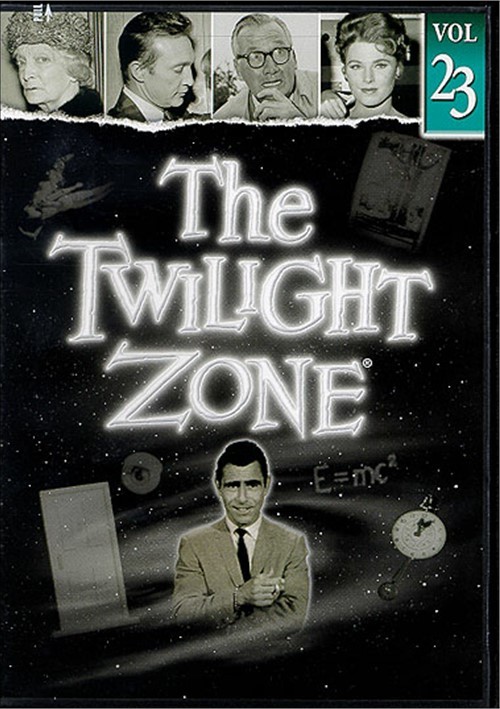 You Have Just Entered...The Twilight Zone!

Kevin McCarthy is Professor Walter Jameson, an excellent history teacher who talks about the past as if he had lived it. Little can his students imagine...

A vagrant steps into a murdered gangsters's expensive shoes and is taken over by the dead man's ghost, who vows to remain on earth to seek revenge against his killer.

Driving home one rainy evening, Oliver Pope (Edward Andrews) accidentally hits a boy on a bike, killing him. Pope flees the scene, determined to hide his guilt, but his car has other ideas.

Commander Douglas Stansfield (Robert Lansing) and Sandra Horn (Mariette Hartley) fall in love shortly before Stansfield launches into space to begin 40 years in suspended animation. As they dream of being together, their fates take an ironic turn...

Special "Inside The Twilight Zone" Section
Biographical Info on Rod Sterling
History of the Twilight Zone
Reviews of Each Episode
Cast Information and a Season-by-Season Commentary!
Animated Menus

Reviews for "Twilight Zone, The: Volume 23"