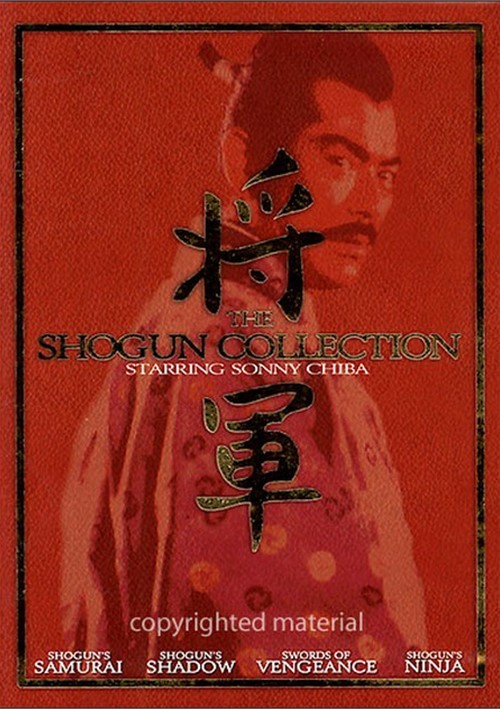 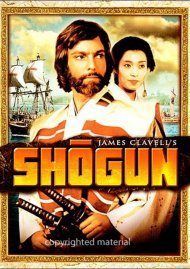 A war erupts between two brother when one is picked over the other to be the shogun. Warriors take to each side swearing devotion to their prospective lords. The plot to pit brother against brother is secretly being controlled by a group of nobles hoping to weaken the power of the Shogunate and restore power to the emperor.

When the young master of Ako Castle draws his sword on the elder, he is ordered to dissolve his clan and commit hara-kiri. With the help of the now-masterless Ako warriors, the young masters chamberlain begins to plot an elaborate revenge, two years in the making. The explosive swordplay battles were choreographed by Sonny Chiba.

Hideyoshi, a power hungry warlord, sends his war commander to the Momochi fort to destroy its clan and obtain its hidden gold. Two daggers tell where the hidden gold is located. One is in the possession of the head of the Monochi family, but who has the other? Wild fight choreography and action ensue.

Tachechiyo embarks on a journey to Edo to participate in an initiation ritual that will mark his passage to manhood. Accompany him on the journey, they must combat the advancing army of the Shogunate who doesn't want the young master to reach his destination.