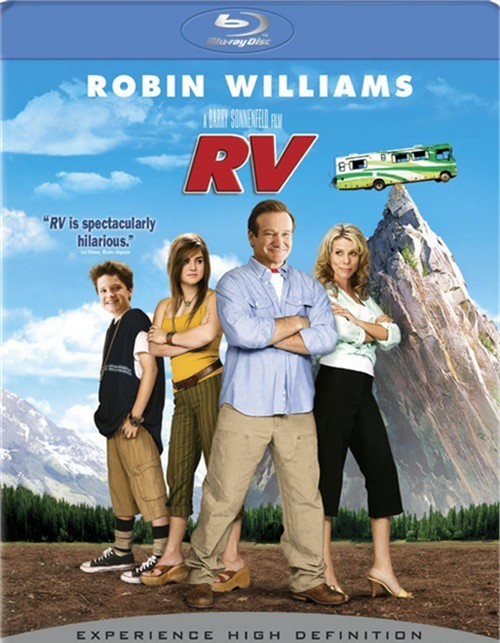 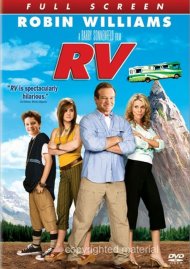 Robin Williams is in top form as an overworked husband and father trying to keep it all together in RV, an outrageous family comedy that everyone can relate to.

The Munro family is really looking forward to their vacation in Hawaii, so when dad's boss says he must attend a meeting in Colorado or lose his job, he is desperate for an alternate plan. He drags his reluctant family on the road trip with the promise that they will bond during their quality time together. Right from the get-go it's obvious it's going to be a bumpy and hilarious ride!