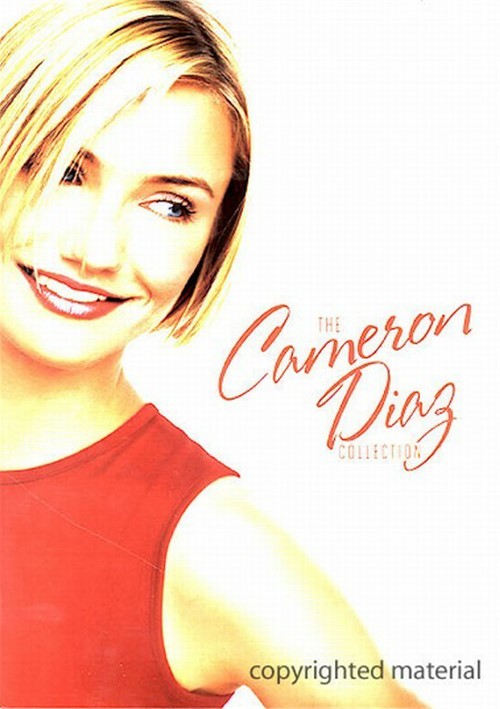 Cameron Diaz stars as the object of Ben Stiller's dreams in this hilariously raunchy romantic comedy. Thirteen years after a humiliating high school episode, angst-driven Te (Stiller) is still crazy for Mary (Diaz). Hoping for a second chance at wooing his dream girl, he hires sleazy private dick Pat Healy (Matt Dillon) to track her down. But when Healy decides he wants Mary for himself, the suitors engage in a heated battle for her affections.

Cameron Diaz is enchanting as flirty, flaky party girl Maggie, who shares nothing in common with her plain, dependable lawyer sister Rose (Toni Collette) except their size 8Â½ feet. But after a heart rendering falling out, they discover they also share a long lost grandmother (Shirley MacLaine). Together they must travel a bumpy road toward finding out why in addition to being bitter rivals, they're also one another's best friend.

Cameron Diaz, Ewan McGregor, Holly Hunter and Stanley Tucci star in his hilariously twisted romantic comedy. Celine (Diaz) is a spoiled rich girl. Robert (McGregor) is a hapless janitor in her father's employ. They have nothing in common - except the burning desire to live "a life less ordinary." So when Robert is fired, he kidnaps Celine and the pair embark on a breakneck adventure - and a whirlwind romance - that are anything but ordinary!

In Her Shoes
Featurettes:
Â· The People In The Shoes
Â· A Retirement Community for Acting Seniors
Â· From Death Row to the Red Carpet: The Casting of Honeybun