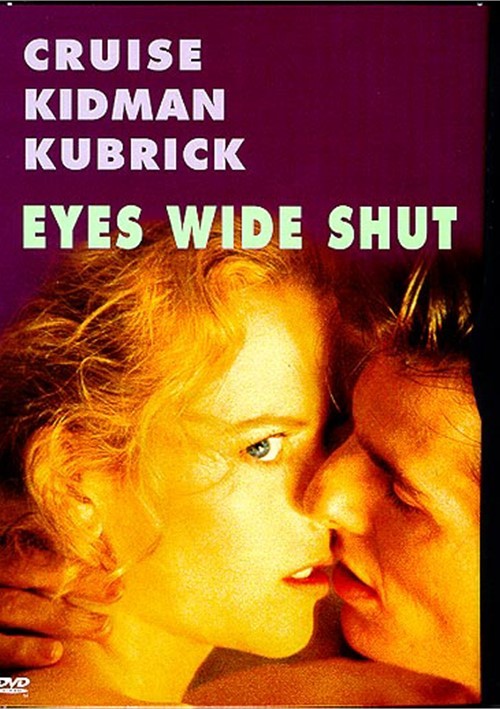 Stanley Kubrick's daring last film is many things. It is a compelling psychosexual journey. A haunting dreamscape. A riveting tale of suspense. A major milestone in the careers of stars Tom Cruise and Nicole Kidman. And "a worthy final chapter to a great director's career" (Roger Ebert, Chicago Sun Times).