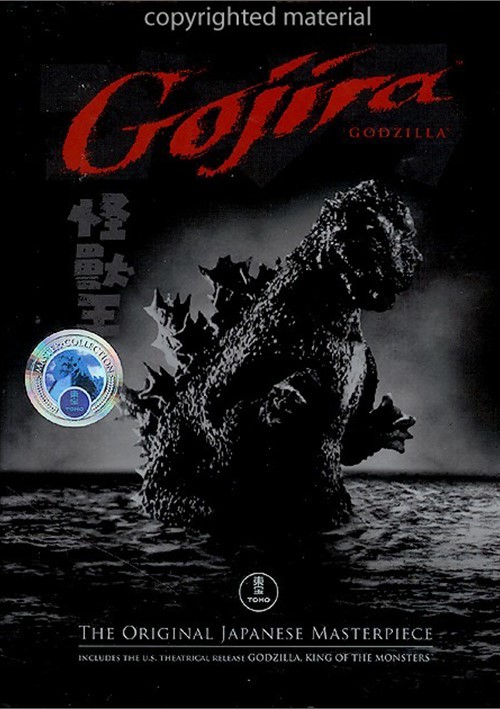 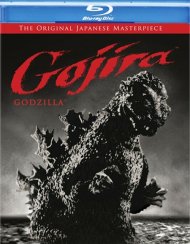 The ocean's surface boils white-hot and a Japanese freighter mysteriously vanishes in the Pacific. Rescue boats meets the same fate, and the superstitious villagers of Odo Island fear an ancient legend has come true: the legend of Godzilla! Reawakened from eons-long sl--p by an H-bomb test, the behemoth seeks revenge on the civilized world, turning Tokyo into a wasteland of atomic fire and rubble. Caught in the monster's path of destruction are young lovers Emiko and Ogata, who must betray their friend Dr. Serizawa, a brilliant but tormented scientist, in order to save the world.

Classic Media presents the original and uncut Japanese-language version of Ishiro Honda's Gojira (1954), critically acclaimed as a bold anti-nuclear allegory and one of the greatest monster movies of all time. Also included is Godzilla, King of the Monsters (1956), the popular "Americanized" version starring Raymond Burr as a reporter covering Godzilla's rampage.

Includes the U.S. Theatrical Release Godzilla, King Of the Monsters (1956), Starring Raymond Burr
Native HD Master from 35mm Print
Audio Commentary by Steve Ryfle, author of Japan's Favorite Mon-star and Ed Godziszewski, editor and publisher of Japanese Giants magazine
Slide Show Featurette of Original Movie Posters in Multiple Languages
16 Page Booklet Which Includes a History on the Making of Gojira and how it was imported into the US and became Godzilla, King Of the Monsters.