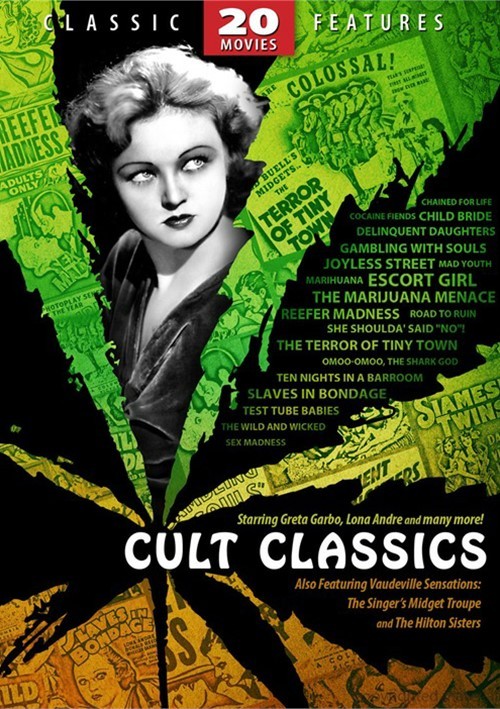 Chained for Life: Siamese twins working as a vaudeville-singing act face trouble when one of them is accused of murder. (1951, 81 mins.)

Child Bride: Set in the Ozarks, a schoolteacher leads an effort to stop the practice of under-aged girls marrying older men. (1939, 62 mins.)

The Cocaine Fiends: A young woman gets mixed-up with a drug pusher, who gets her hooked on cocaine, leading to all sorts of trouble. (1936, 68 mins.)

Delinquent Daughters: After a high school girl commits suicide, the authorities begin to investigate the circumstances leading to her death. (1944, 68 mins.)

Escort Girl: A woman tries to hide her escort service job from her daughter, returning home from an out-of-state boarding school. (1941, 68 mins.)

Gambling with Souls: A young housewife longing for the finer things in life, turns to frequenting shady bars and gambling. She is f-rced into prostitution to pay off her losses. (1936, 70 mins.)

Joyless Street: The fortunes of some Viennese neighbors are intertwined in this story set during the post-World War I depression in Austria. (1925, 61 mins.)

Mad Youth: A divorced mother and her teenaged daughter lead equally wild lifestyles that end up causing them both hardship and heartache. (1940, 76 mins.)

Marihuana: A young teenage girl and her friends end up partaking in marijuana smoking and alcohol at a beach party, which results in her becoming pregnant and her best friend drowning. (1936, 60 mins.)

The Marijuana Menace: A group of high school students has taken up the bad habit of smoking marijuana, leading them down a path of hedonistic activities. (1937, 80 mins.)

Omoo-Omoo, The Shark God: When a sea captain removes sacred pearls from an island shrine, he unleashes a curse upon anyone who encounters them. (1949, 58 mins.)

Reefer Madness: This propaganda-style film was produced in the 1930's under the pretext of educating the youth of America about the dangers of smoking marijuana. (1936, 69 mins.)

The Road to Ruin: A young woman and her girlfriend head down the wrong path after they start hanging out with the wrong crowd. (1933, 62 mins.)

Sex Madness: A small-town beauty queen with hopes to make it in the big city faces a serious problem when she is diagnosed with a venereal disease. (1938, 57 mins.)

She Shoulda' Said No!: A chorus girl loses a lot in her life when she meets a pusher, who introduces her to marijuana. (1949, 70 mins.)

Slaves in Bondage: A crooked businessman and his female partner use her beauty salon as a recruitment center for girls to work as prostitutes at his roadhouse. (1937, 70 mins.)

Ten Nights in a Barroom: A tee-totaling family man descends into a life of despair and horror when he is introduced to the demon rum. (1931, 72 mins.)

Terror of Tiny Town: A marauding bandit arrives in the western village of Tiny Town and sets his sights upon the ranch of a beautiful girl. (1938, 62 mins.)

Test Tube Babies: An infertile married couple is told by a doctor about a radical procedure, which may give them a chance at having a child. (1949, 83 mins.)

The Wild and the Wicked: A young girl heads to Hollywood to visit her older sister, with the hopes she can break into the movies. (1956, 90 mins.) 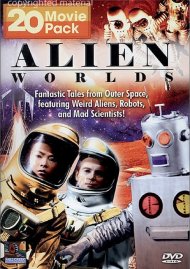 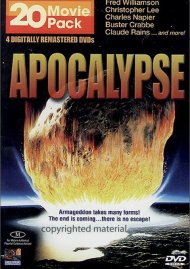 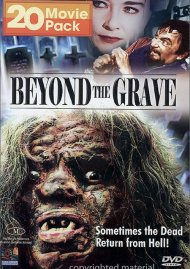 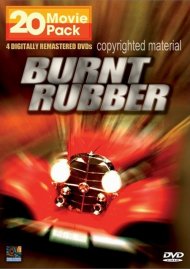 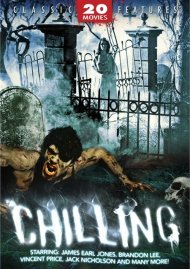 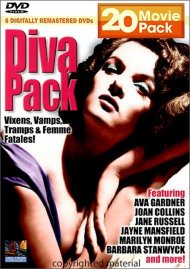 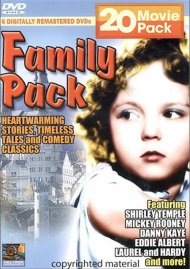 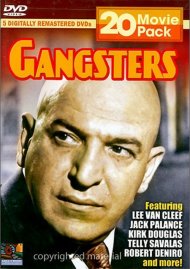 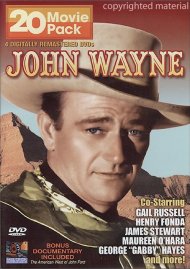 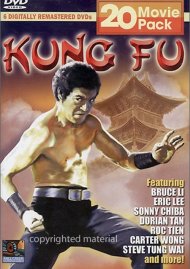 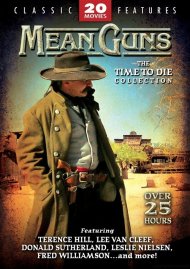