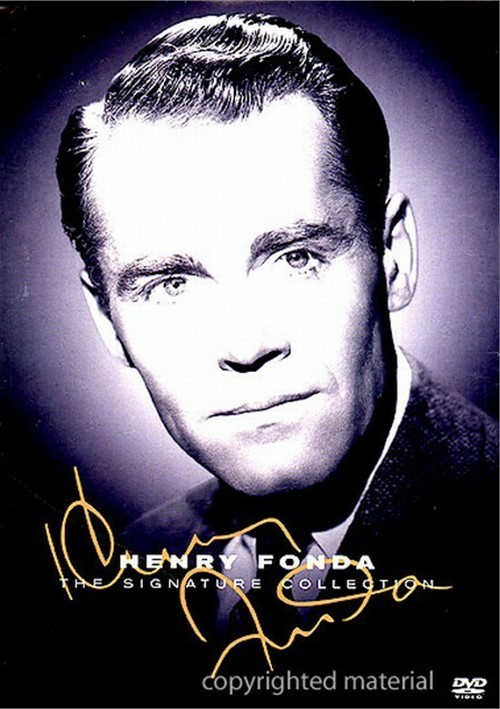 Fonda reprises his stage role as a World War II supply-ship officer itchin' to get into the fight. With James Cagney, William Powell and Jack Lemmon.

Battle of the Bulge

Politics is power - and Fonda, Walter Pidgeon and Charles Laughton play it to the hit.