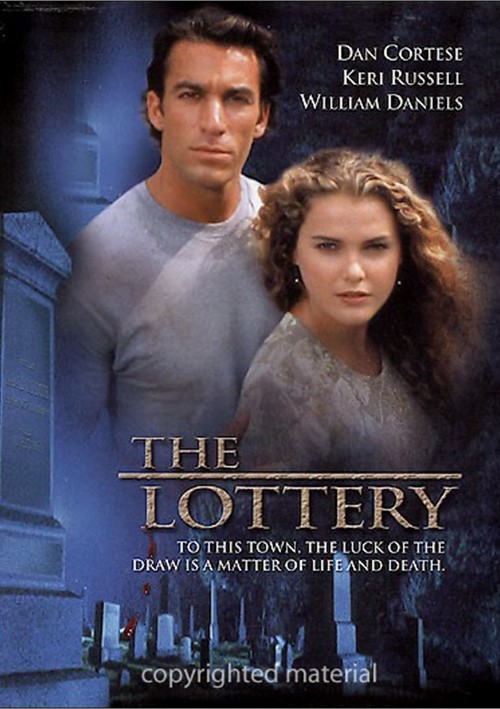 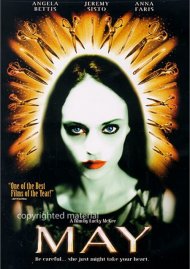 To This Town, The Luck Of The Draw Is A Matter Of Life And Death.

New Hope, Maine looks like a picture postcard village with its green pastured farms, its pristine houses, and its old-fashioned town square all posed against the backdrop of the splendor of the blue Atlantic Ocean. Yet Jason Smith realizes in just a short time that there is something mysterious and sinister about this seemingly normal, small New England town. From the first, it is obvious that Jason is not welcome here; he cannot even get a straight story on how his mother died. The Reverend Hutchinson says it was from pneumonia, while the Chief of Police claims that she drowned in a boating accident, but some of the people in town believe that Albert Smith killed her - something that Jason is certain is not true. The only thing Jason knows for sure is that his father loved his mother very much and that Sara Lloyd Smith died a very bloody and violent death. There is no consistency here in this town - except for the unanimous feeling shared by all the residents of New Hope that Albert Smith broke an important town tradition and thereby betrayed them all. Jason originally came here to carry out his father's dying burial wish, but now Jason is determined to learn the truth about his parents...even if it puts his own life in jeopardy.

Reviews for "Lottery, The"