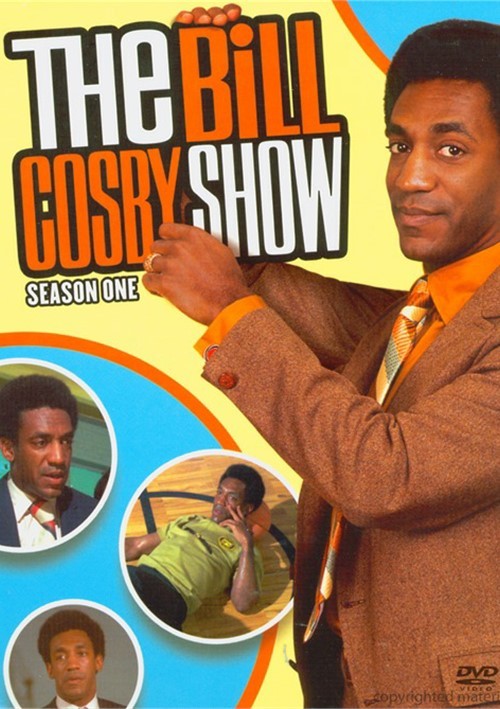 Chet Kincaid is a gym teacher at Richard Allen Holes High School in Los Angeles, an all-round good guy and an inspiration to his friends, family and students.

Bill Cosby's first situation comedy places an emphasis on intelligent character studies and real-life situations that are naturally infused with the comedian's trademark sense of humor. The first season's adventures include Chet squiring a date in a borrowed garbage truck and losing a one-on-one basketball game to a student he considered too short to make the team.

The Bill Cosby Show: Season One features a newly recorded interview with Bill Cosby and all 26 fully restored episodes from the 1969-70 season, including music by Quincy Jones and guest appearances by Henry Fonda, Cicely Tyson, Elsa Lanchester, Wally Cox and many others.

"Bill Cosby Show" SeriesView All 2 Titles in the Series > 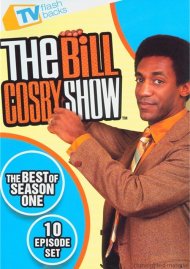 Bill Cosby Show, The: The Best Of Season 1