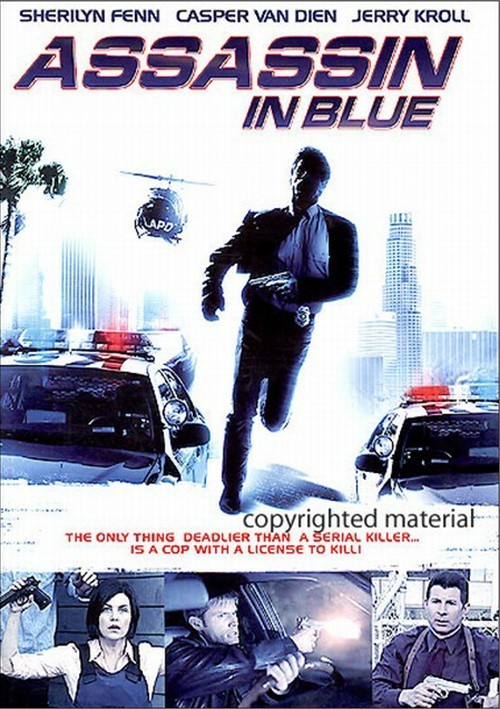 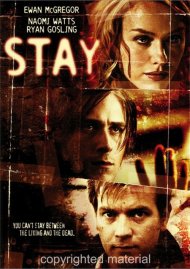 The Only Thing Deadlier Than A Serial Killer... Is A Cop With A License To Kill!

A mysterious, vigilante serial killer is prowling the underbelly of Los Angeles, and the city's most notorious drug dealers are turning up dead.

In this fast action thriller, Detective Kathy Shaunessy (Sherilyn Fenn) takes you on a ride with the LAPD including some unexpected turns as she works to uncover the murderous crime spree and some of the worst corruption the city has ever known.

Reviews for "Assassin In Blue"