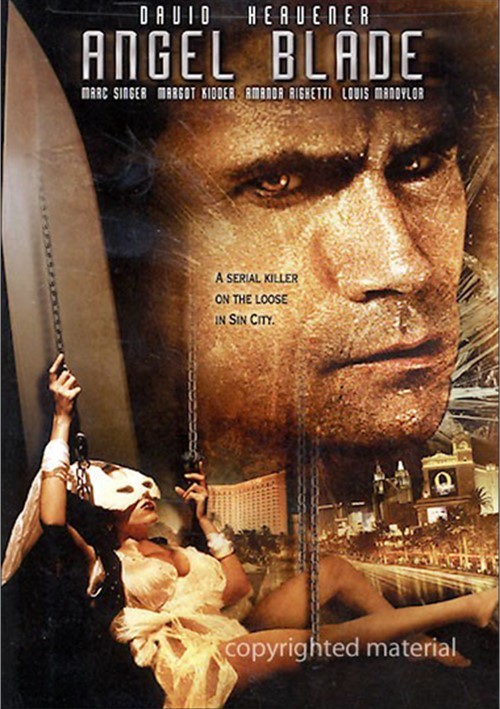 A Serial Killer On The Loose In Sin City

The other side of Evil is Insanity.

In the Las Vegas underworld of fantasy, power and passion, teenage prostitutes are being killed and no one knows why. Detective Bradley Cooper (David Heavener), an on-the-edge cop, is sent in to unravel the secret behind these murders.

Detective Cooper soon discovers the other side of evil where everyone has a dark secret; a secret that kills anyone who tries to uncover its wicked truth; a truth that is about to unveil its wrath on Cooper...or its next victim.