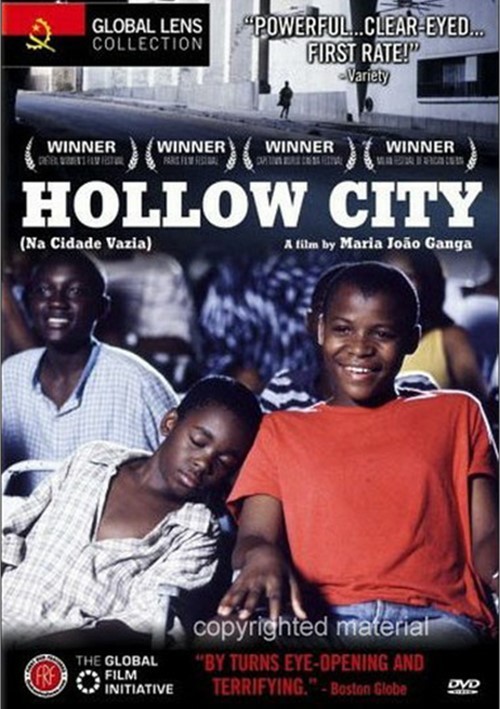 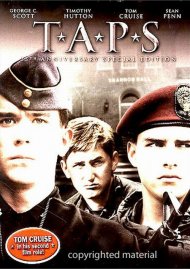 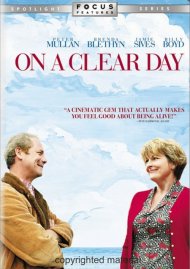 One of the few films to have been made in Angola since it was torn apart by civil war, this eye-opening drama is set in Luanda, the capital of Angola, in the aftermath of the war. N'dala is a war orphan who escapes from his caretakers, hoping to find his way back to the village where he grew up. Wandering the streets of Luanda, he meets an array of characters, all the while pursued by a missionary nun across the bewildering and dangerous city.