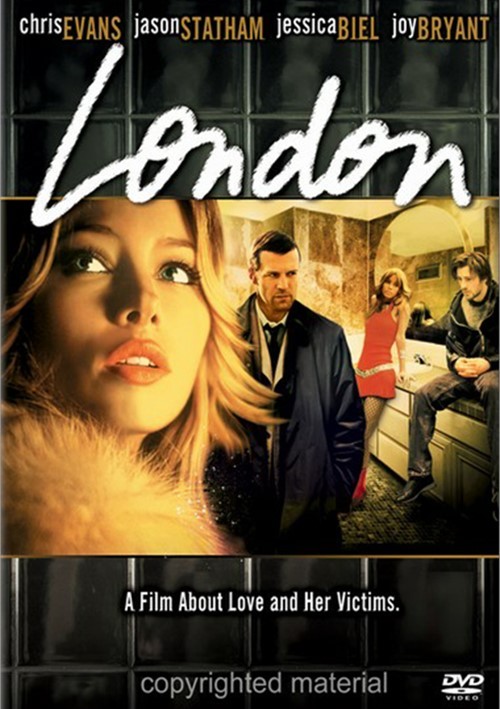 London. Not the city. The woman. A very hot woman. Now that his passionate but stormy relationship with London (Jessica Biel, Stealth) has ended, Syd (Chris Evans, Fantastic Four) has become a total wreck. While numbing himself senseless with drugs and alcohol, he discovers London's friends are throwing her a going-away bash. Furious over her plans, Syd crashes the party with his dealer (Jason Statham, Transporter 2) in tow, hoping to stop his ex-love from leaving town - no matter what the cost.

Three days of epic drug binging become a meth-induced odyssey for college drop out Ross when he becomes the local Crystal Meth cook's personal driver in exchange for free drugs. Bouncing from one bizarre situation to another, Ross slowly slips deeper and deeper into the crazy anonymous world of speed freaks in which there exists no boundaries or morality. With an all star cast including Brittany Murphy, Jason Schwartzman, John Leguizamo, Patrick Fugit, Mena Suvari, and an unfortunate green dog, get ready to see the city through eyes that can't sl--p. It's Spun.