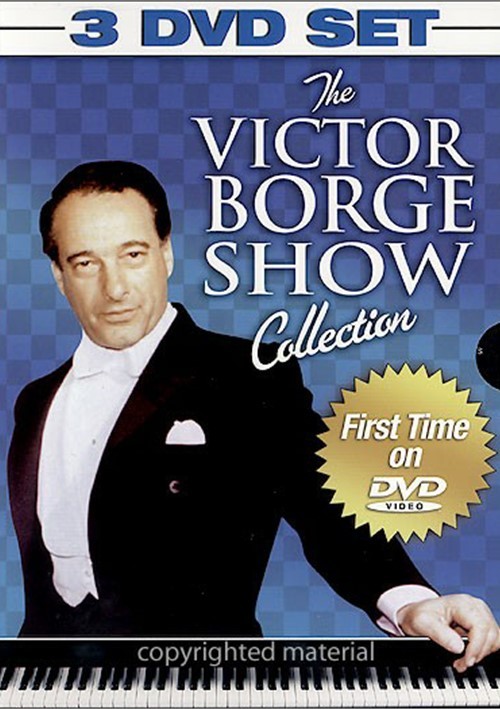 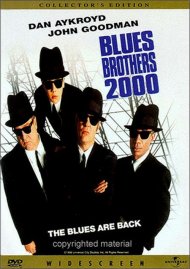 If You Think You've Already Seen These Shows - Think Again

In 1951, Victor Borge - whose seamless blending of comedy and music remains unequaled - was given his own television show - cleverly titled The Victor Borge Show - which was broadcast live on NBC. Unfortunately, the series lasted less than six months before it disappeared, seemingly forever. Recently, a number of original 16mm kinescopes were unearthed, then digitally remastered and transferred to DVD.

Here then is a symphonic smorgas-Borge of 14 ultra-rare episodes that capture Victor at his funniest, sometimes alongside a pre-Honeymooners Art Carney! Make no mistake: These are not the later Victor Borge concert appearances and TV specials that have long been available on tape and disc. These are rare kinescopes of Victor's 1951 live TV show that have remained largely unseen for more than half a century! It's Vintage Victor! Behind-the-scenes personnel included director Franklin Schaffner (Planet of the Apes and Patton), and writers Bob Weiskopf (I Love Lucy) and Herb Sargent (Saturday Night Live).

As a bonus, this 3-disc collection also contains rare appearances by Victor Borge on a 1950 Cavalcade of Stars, a 1954 Colgate Comedy Hour, a 1964 Hollywood Palace (featuring Raquel Welch and Alice Faye), and even a commercial with Victor at the wheel of a '64 Pontiac! An extraordinary collection for fans of "classical" comedy everywhere!