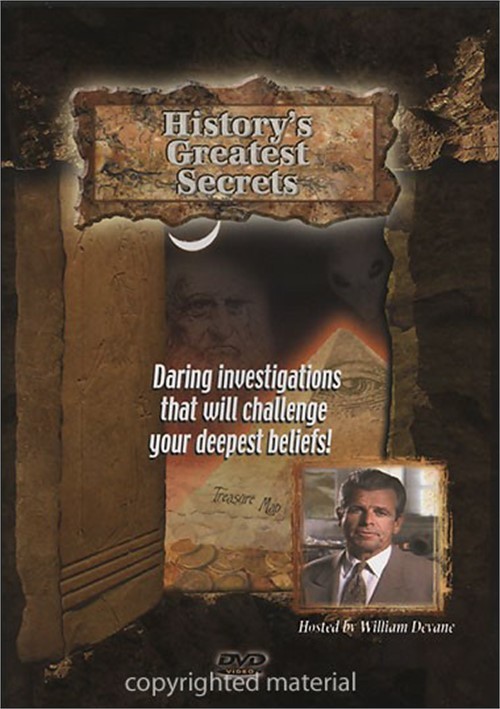 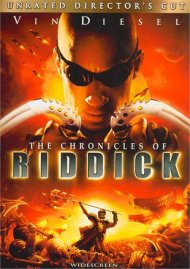 Daring investigations that will challenge your deepest beliefs.

Film star William Devane is our guide on a journey that roves many of ancient history's most controversial "stories" are much more than myths!

Â·In 1981, a group of rabbis rocked the world when they announced they found the sought after Ark of the Covenant. Did they?

Â·The Tower of Babel, the world's tallest ancient skyscraper, was supposedly smashed to bits - by God! Did fire and brimstone literally "pour from the sky?" How scientists are studying this is as fascinating as what they found!**

Â·What have recent archaeological digs uncovered about the infamous city of Sodom and Gomorrah?