Portrait Of Courage: The Untold Story Of Flight 93 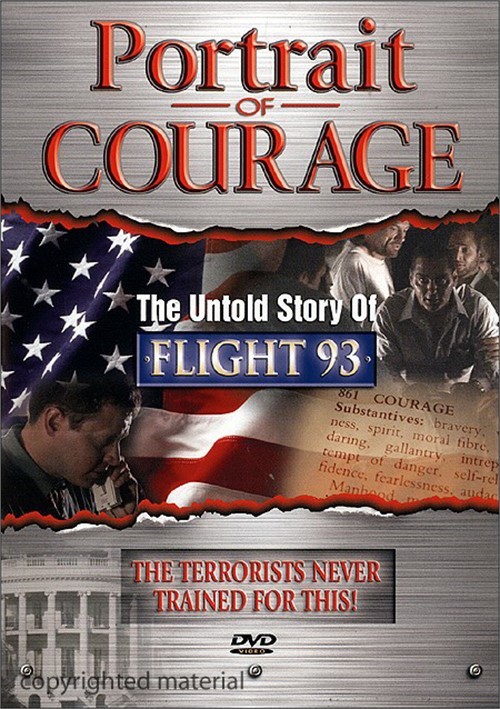 The terrorists never trained for this!

There were four hijacked planes in the air on September 11th - only one failed to reach its intended target. Find out how forty seemingly ordinary citizens turned the tide and gave America hope in its darkest hour.

Their story began with terror in the skies... it ended in an unforgettable moment of triumph and tragedy. On board United Airlines Flight 93 - one of four commercial aircraft hijacked by terrorists on September 11 - ordinary citizens battled back against the f-rces of evil that would turn the world upside down. In the days after the worst terrorist attacks in American history, pieces of the Flight 93 story would capture the imagination of the nation. But it is only now, after years of painstaking investigation, that the complete - and largely untold story - of Flight 93 can be told.

Portrait of Courage: The Untold Story Of Flight 93 brings to light facts you've never heard before as revealed by those closest to the tragedy - the family members of those who lost their lives. Discover the true meaning of the word "Hero."

Gallery of Heroes
Finding Peace: Coming To Terms with the 9/11 Tragedy
When The Unthinkable Happens: Helping Children Come To Terms with Human Tragedy
Bonus Interviews with Family & Friends
A Lasting Tribute: Plans for the Flight 93 Memorial

Review "Portrait Of Courage: The Untol"

Reviews for "Portrait Of Courage: The Untol"