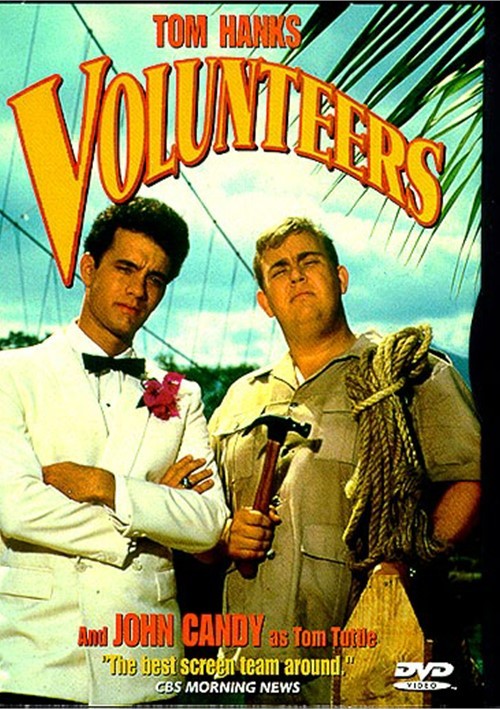 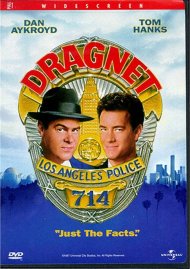 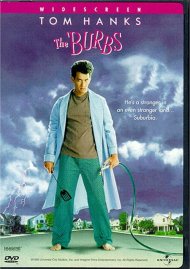 Life has taken a turn for the worse for Lawrence Bourne III (Tom Hanks). He's on the run from the bookies, in debt for $28,000 and, although he comes from money, nothing but trouble seems to be coming his way. Lawrence persuades a friend to let him take his place on a plane leaving that night for Thailand - and before he knows it, old-money Lawrence ends up in the no-money Thailand to work with the Peace Corps!

Down amongst the do-gooders like Tom Tuttle from Tacoma (John Candy) and the pretty Beth Wexler (Rita Wilson) Lawrence has his work cut out for him. While the others are teaching the natives how to boil water, he's showing them how to play bridge. But when the small village finds itself caught up in a battle between a CIA supported warlord and communist revolutionary f-rces, Lawrence must delay his plans for opening a Thai nightclub and romancing Beth, and focus on more important things...like staying alive!