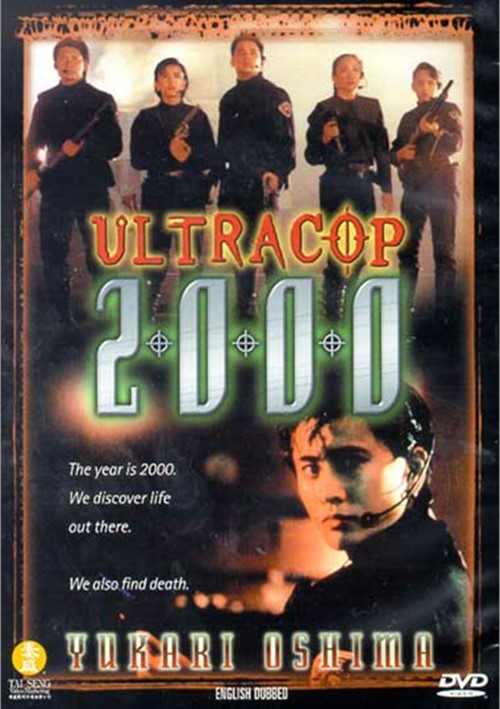 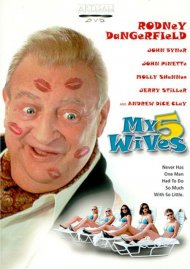 The year is 2000. We discover life out there. We also find death.

In the year 2000, an infamous outlaw from Mars ignores the Universal Treaty that forbids interplanetary war and goes on a killing spree on Earth. It is up to Nunez (Oshima) and her fellow Ultracops to stop Zorbak from conquering the Earth. Fierce Robocop-like, firepowered action and Oshima's furious kickboxing fights will have you on the edge of your seat!