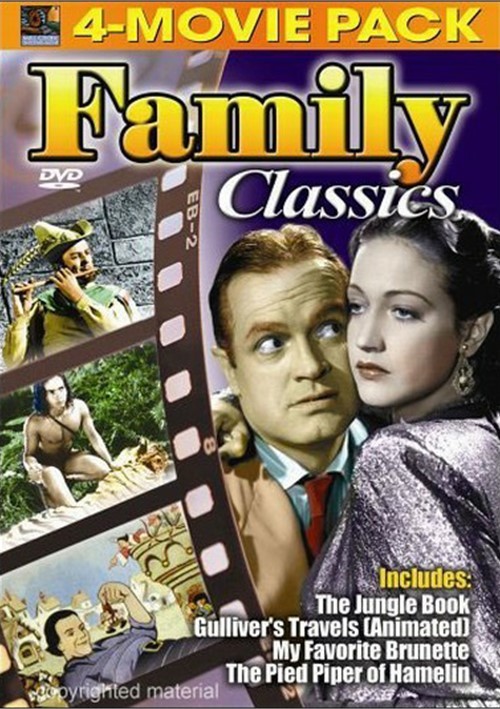 Sit back and enjoy for classic features digitally re-mastered onto one DVD!

Teenaged Mowgli, who was raised by wolves, appears in a village in India and is adopted by Messua. Mowgli learns human language and some human ways quickly, though keeping jungle ideas. Influential Merchant Buldeo is bigoted against 'beasts' including Mowgli; not so Buldeo's pretty daughter, whom Mowgli takes on a jungle tour when they find a treasure, setting the evil of human greed in motion. (1942, 108 min.)

Baby photographer Ronnie Jackson, on death row in San Quentin, tells reporters how he got there: taking care of his private-eye neighbor's office, Ronnie is asked by the irresistible Baroness Montay to find the missing Baron. They follow confusing but sinister doings in a gloomy mansion and a private sanatorium, with every plot twist a parody of thriller clichÃ©s. What are the villains really after? Can Ronnie beat a framed murder rap? (1949, 88 min.)

Gulliver washes ashore on Lilliput and attempts to prevent war between that tiny kingdom and its equally-miniscule rival, Blefiscu, as well as smooth the way for the romance between the Princess and Prince of the opposing lands. In this he is alternately aided and hampered by the Lilliputian town crier and general fussbudget, Gabby. A life-threatening situation develops when the bumbling trio of Blefiscu spies, Sneak, Snoop, and Snitch, manage to steal Gulliver's pistol. (1939, 77 min.)

The Pied Piper Of Hamelin

The town of Hamelin is trying to win royal recognition over its rival but finds itself overrun with rats when the other town suffers a flood. The townspeople try everything to get rid of the rats and fail at every turn, so they hold a town meeting to determine what to do. A mysterious piper shows up and promises to rid the town of the pests for a fee. (1958, 87 min.) 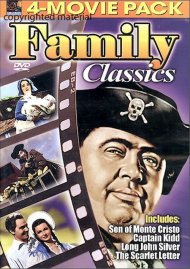 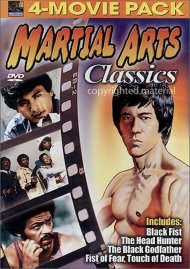 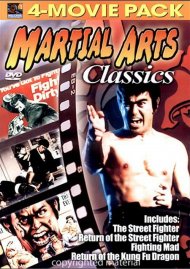 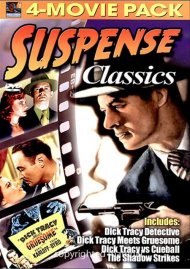 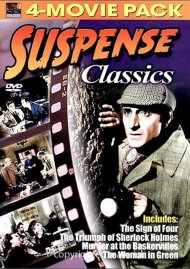 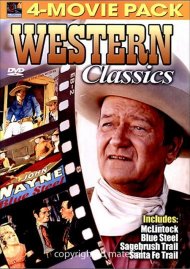 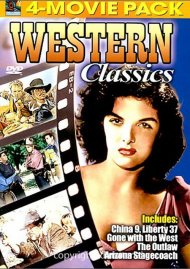