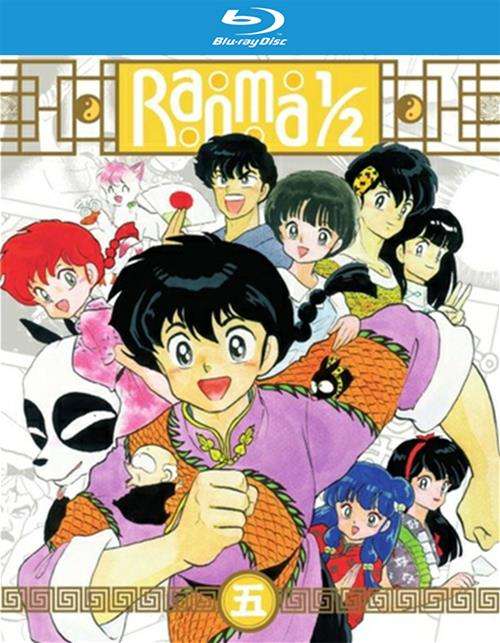 The mayhem continues in Ranma 1/2! Sentaro, successor to Martial Arts Tea Ceremony, makes Ranma battle the grand master as his wife to break off his arranged marriage meeting! Though he has no intention of becoming a wife, Ranma's battle spirit heats up when faced with the strength of the grand tea master! After that, the world of martial arts gets even bigger with the introduction of Martial Arts Shogi, Martial Arts Dining, and Martial Arts Calligraphy. What will be the outcome of these battles? Ranma also continues to be surrounded by many weird friends. A new transfer student arrives at school named Gosunkugi, who instantly falls in love with Akane and tries to use curses to eliminate Ranma so he can have her all to himself! The hijinks just wont stop! 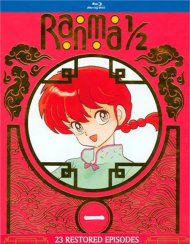 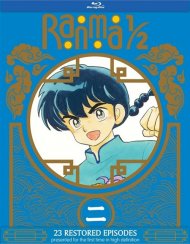 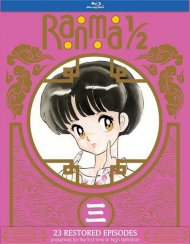 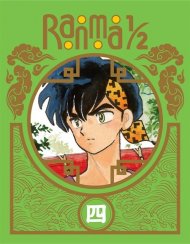 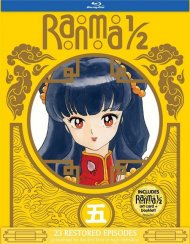 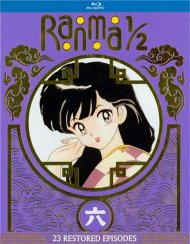 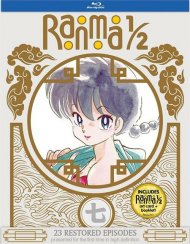 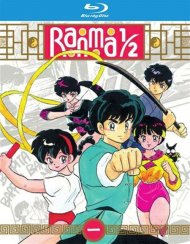 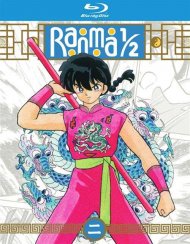 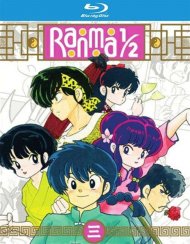 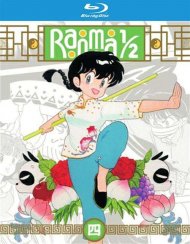