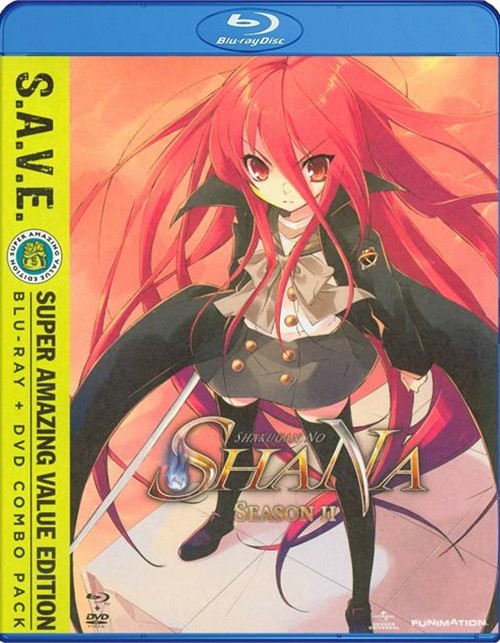 Season II: The Next Chapter in the Scorching Saga!

From the studio and director behind Slayer comes the iconic series centered around the heated bond and supernatural battles of two friends from two very different worlds.

The heated bond between Shana and Yuji is tested as their paranormal adventures continue. The Flame Haze fends off supernatural foes by night. By day, she contends with a classmate who's also after Yuji's heart. Emotions flare as a suspicious transfer student who resembles a recently defeated Denizen clings to Yuji. His training rises in intensity when they catch wind of a revered warrior in search of her lost lover - who will stop at nothing to extract the power keeping Yuji alive!