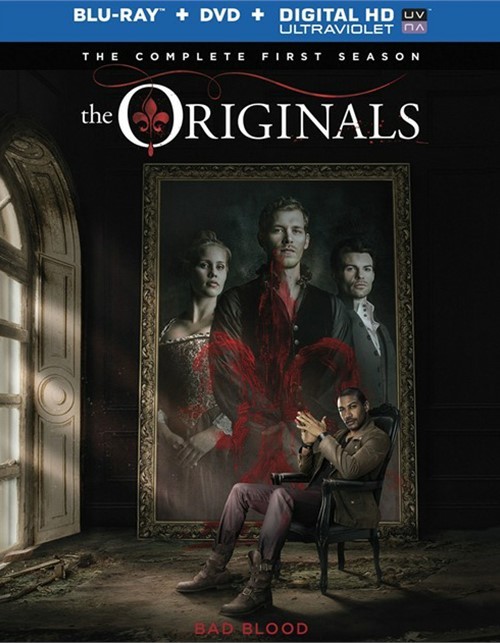 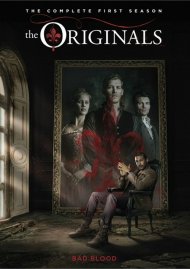 This sexy and thrilling new series centers on the Original vampire family and the dangerous vampire/werewolf hybrid, Niklaus "Klaus" Mikaelson, who, along with his siblings Elijah and Rebekah, helped build New Orleans' French Quarter, only to be exiled a century ago. But a coven of witches desperate to reclaim its power lures the Mikaelsons back to their ancestral home, where the charismatic and diabolical vampire Marcel - Klaus' former Protege - rules with his vampire army. The Originals bring along caskets full of revenge, unrequited love and not-so-secret plans to reclaim the heart and soul of this thriving city, and a long-smoldering war between vampires, witches, wolves and humans soon erupts. Blood ties are strong, but the lust for power - and revenge - may prove stronger. Watch all 22 thrilling episodes starring the most compelling creatures of them all: The Originals! 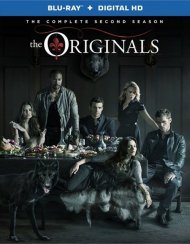 Review "Originals, The: The Complete F"

Reviews for "Originals, The: The Complete F"