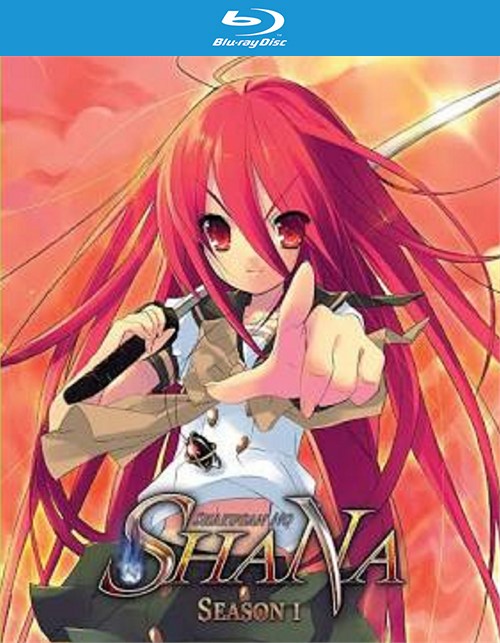 From the studio and director behind Slayers comes the iconic series centered around the heated bond and supernatural battles of two friends from two very different worlds.