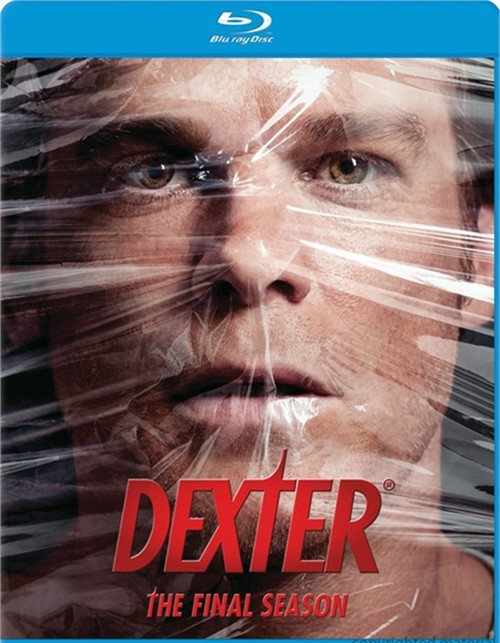 It's the beginning of the end for charming Miami forensics expert Dexter Morgan (Golden Globe Winner Michael C. Hall) as all 12 season eight episodes bring to rest the critically acclaimed hit series. He's spent his days solving crimes and his nights committing them, but never before has Dexter had to deal with a more abhorrent and deranged enemy than he does now: himself. Six months after the stunning murder of Lt. LaGuerta, Dexter's estranged sister Debra (Jennifer Carpenter) tries to cope with her guilt in her brother's crimes, while an emotionally vulnerable Dexter comes face to face with a psychopathologist who knows the code that has motivated his ever murder. Filled with the dark twists and revelations that Dexter fans relish, season eight finishes Dexter's twisted journey with a blood amazing send-off that will haunt fans forever.

Reviews for "Dexter: The Final Season"