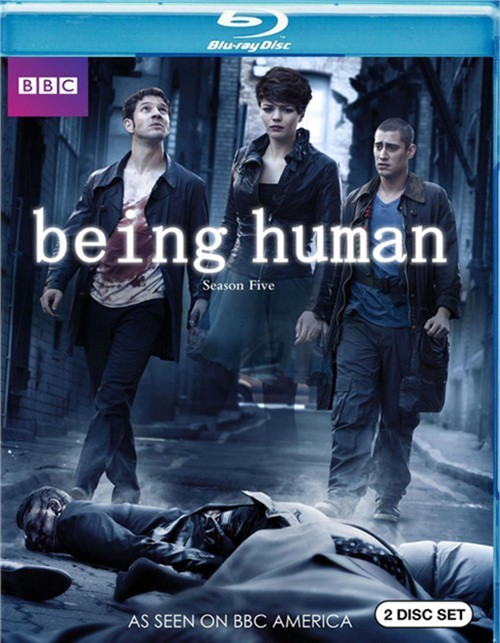 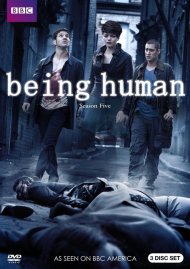 The original UK hit series Being Human is back for a fifth and final season that is bigger and bolder than ever. Hal, Tom and Alex and three housemates with some serious issues on their hands, and they're not just about the household chores! Hal is a 500 year-old vampire, Tom is a hardened werewolf and Alex has recently had the misfortune of becoming a ghost. This season, threat lurks around every corner as the crew faces a volatile and deluded new vampire and the sinister Mr. Rook, the head of a secret government department. And with bills to be paid, our heroes take jobs in a hotel, but behind the flock wallpaper and cocktail umbrellas dwells an evil greater than anything faced before.

"Being Human" SeriesView All 5 Titles in the Series > 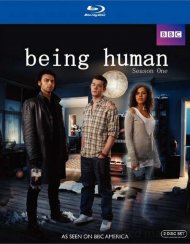 Being Human: Season One 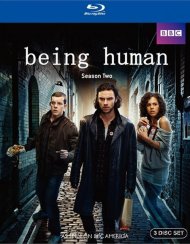 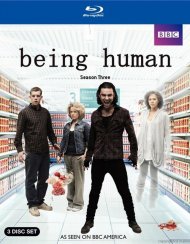 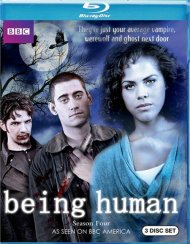 Reviews for "Being Human: Season Five"