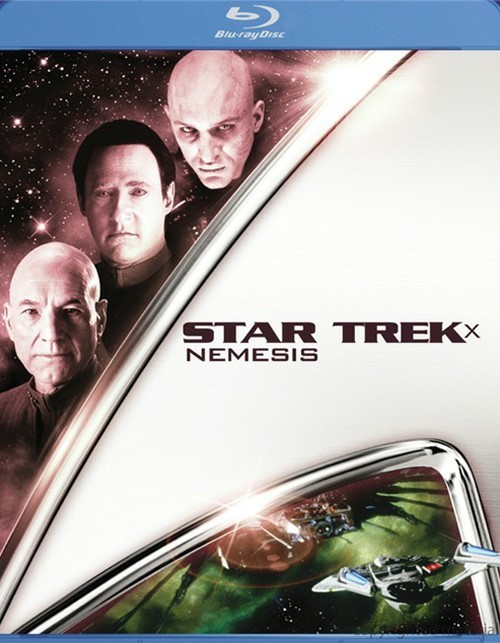 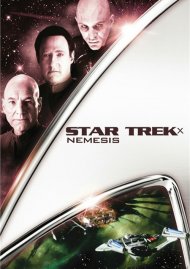 When the Enterprise is ordered to Romulus to escort its newly established and unexpected leader, Praetor Shinzon, Captain Picard will battle his greatest adversary yet - himself! Shinzon, a Romulan-made clone of Picard, wants nothing less than the conquest of the Romulan Empire, the total eradication of Earth and the death of Captain Picard himself. Picard, Data, and the rest of the crew must battle against overwhelming odds to defeat what could be the captain's greatest Nemesis.