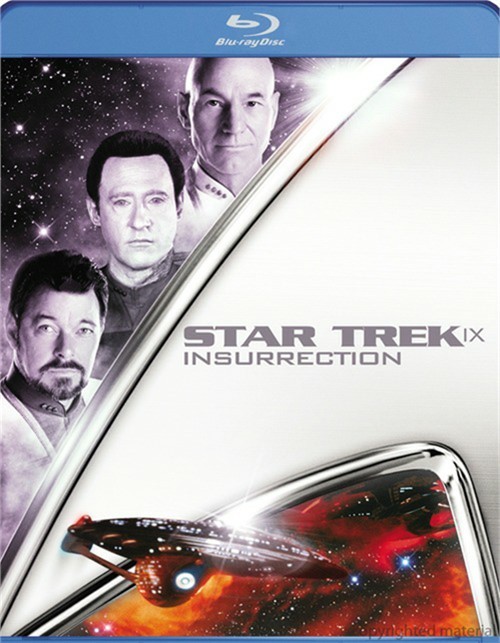 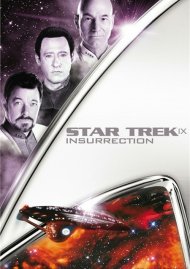 At the isolated planet of the Ba'kus (a seemingly simple race of people), the crew of the Enterprise has unveiled an unjust conspiracy between the Federation and the Son'a to exile the entire Ba'ku race from their planet. Ordered to leave and ignore his findings, Captain Picard must choose between obeying Starfleet orders or risking his crew, career and the Enterprise to protect the innocent and uphold his Starfleet oath.