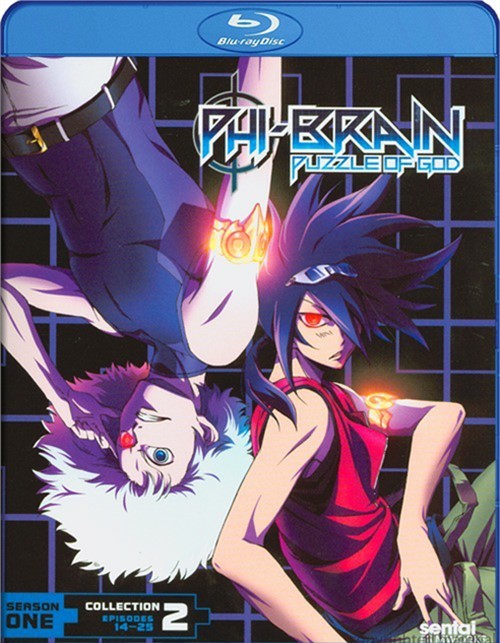 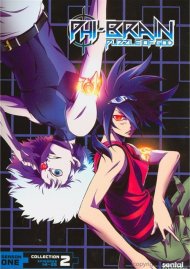 Kaito's spent his whole life solving puzzles, and now his life depends on being able to solve some of the world's most difficult - and deadly - puzzles. Designated as Puzzles of Fools, these puzzles are designed to push Kaito's solving abilities to their limits and beyond, or destroy him in the attempt. Each one is more fiendish than the last, and they're all intended to prepare Kaito for his attempt to solve the Puzzle of God. There's just one catch: Kaito doesn't want to solve the Puzzle of God; that's all the POG's idea. And when Kaito discovers the identity of the mastermind behind the POG, the sinister group that's been endangering him and his friends with their cruel puzzles, it may just be the final solution. Solving puzzles has never been more challenging or potentially lethal than in Phi-Brain: Puzzle of God - Season 1 Collection 2!

"Phi-Brain: Puzzle Of God" SeriesView All 3 Titles in the Series > 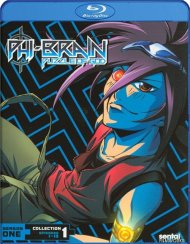 Phi-Brain: Puzzle Of God - Season One Collection One 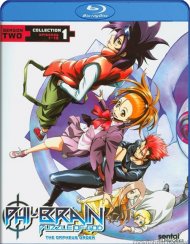