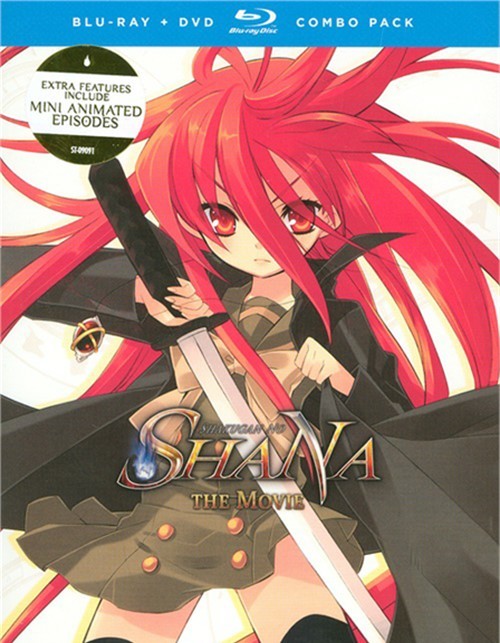 The studio behind Toradora! and Okami-San And Her Seven Companions rekindles the first thrilling arc of the seminal action series about a hot-blooded heroine driven to maintain the balance between the ordinary world and the supernatural. Shakugan No Shana: The Movie features new scenes and enthralling animation.

Wielding a blazing sword, Shana's sole purpose is to fight demon-like beings that consume human lives. During a volatile war to stop a foe from devouring every life in Misaki City, Shana cuts Yuji in her crossfire. When the villain discovers this teenage boy is gifted with an immense power, he hold Yuji hostage to lure Shana into a trap that could destroy the huntress and the entire city!

Review "Shakugan No Shana: The Movie ("

Reviews for "Shakugan No Shana: The Movie ("