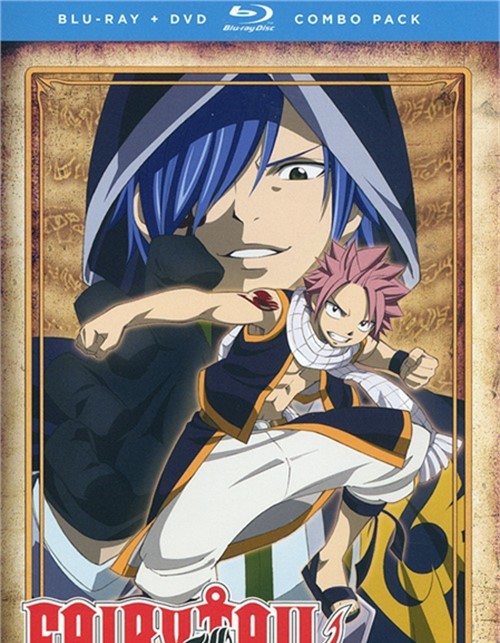 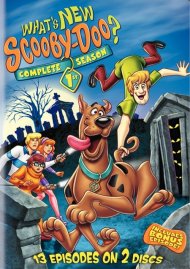 The guild-on-guild mayhem continues as Fairy Tale struggles to fend off Phantom Lord - whose Element 4 must be defeated in order to disable a massive magic cannon aimed at guild headquarters! With a never surrender attitude, Natsu and his friends push their powers to the limit to protect Lucy and save Magnolia from total annihilation! Then, Erza's d past returns to haunt her when estranged friends ambush a well-deserved vacation. Her team tracks them down to a looming tower where a possessed wizard close to Erza's heart puts them in a sinister game of life or death!