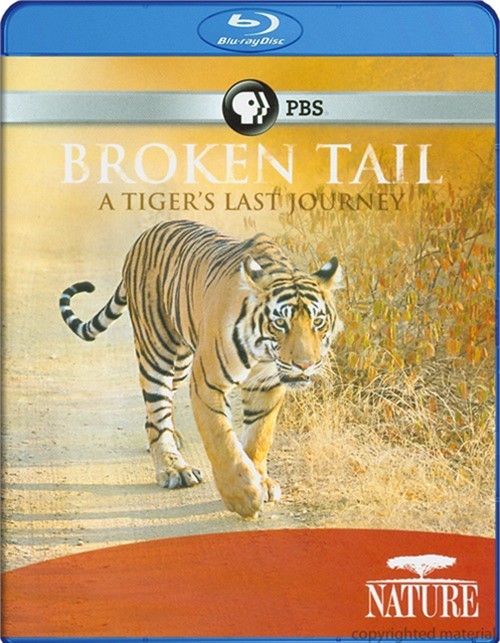 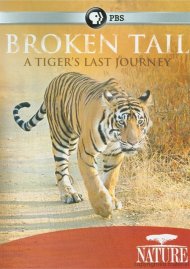 Irish wildlife cameraman Colin Stafford-Johnson and local guide Salim Ali spent 600 days in Ranthambhore National Park, India's premier tiger reserve, following Broken Trail and his family, filming him day after day until he was about two-and-a-half years old. They came to know the exuberant, charismatic young tiger well and to care deeply about his welfare. And then one day he simply vanished without a trace, until a year later when they learned his terrible fate. Broken Tail was killed by a train more than 100 miles from his home, having made an unprecedented trek across unprotected countryside. This is the story of their attempt to learn why he left, where he went, and if anyone had seen him along the way, hoping that the answers to their questions would honor his memory and also prove useful to tiger conservation in India. 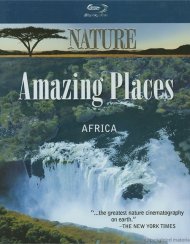 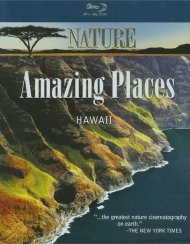 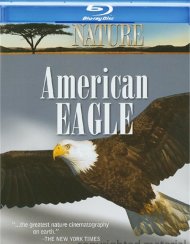 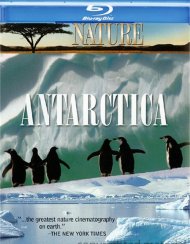 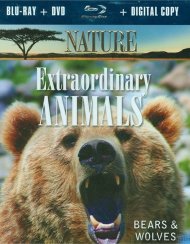 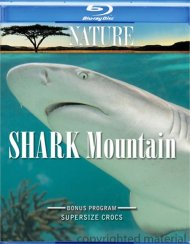 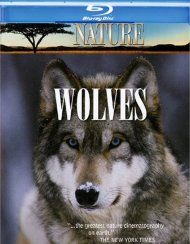 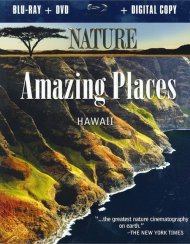 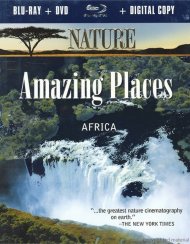 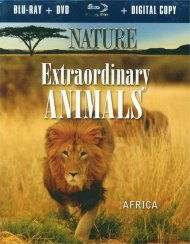 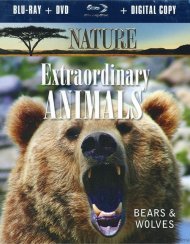