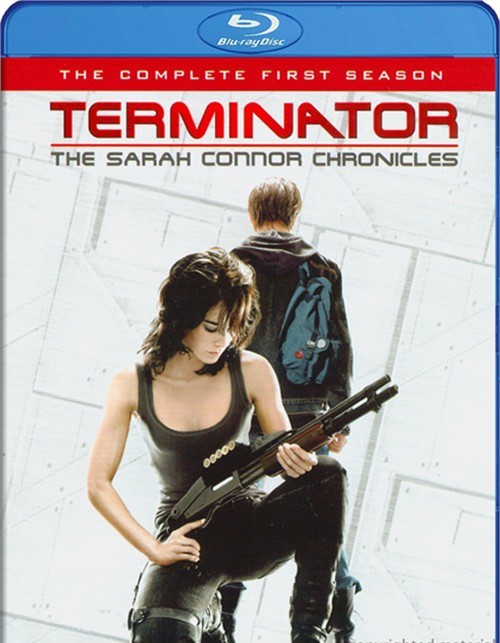 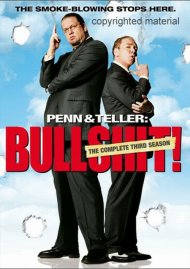 The hunt is on in a season of powerful revelations, breathless pursuits and bravura effects. A mysterious 3-dot symbol (do UFOs provide a clue?), a girlfriend for John (is Cameron jealous?), a mysterious tech company ZeiraCorp (can it master the renegade software called Turk?) - Season 2's 5-disc action arsenal is locked, loaded, ready to amaze.

"Terminator: The Sarah Connor Chronicles" SeriesView All 3 Titles in the Series > 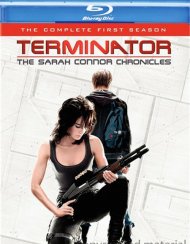