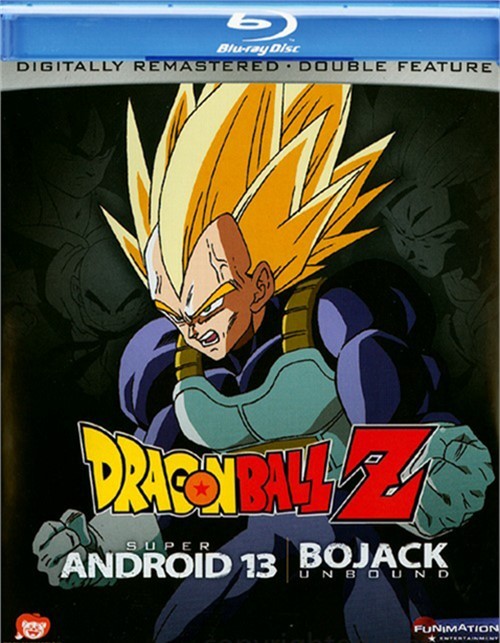 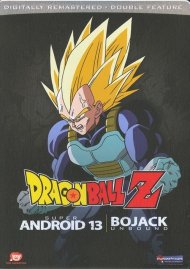 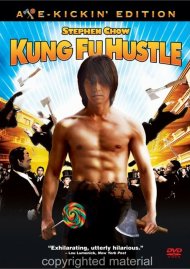 The peace of a routine day is interrupted by violent explosions, it seems like the world is under siege! But Goku quickly realizes that he is the target of the sudden attack! Who are these strange assassins? When Goku discovers that despite their great power, the culprits are not emitting an energy signal, it can only mean one thing: Androids....

Bojack - an intergalactic scourge as evil as he is mighty. Leading a gang of deviant criminals, Bojack will stop at nothing short of universal domination. One by one. Earth's greatest heroes fall. Only young Gohan can stop the wicked invaders - if he can summon the strength within.