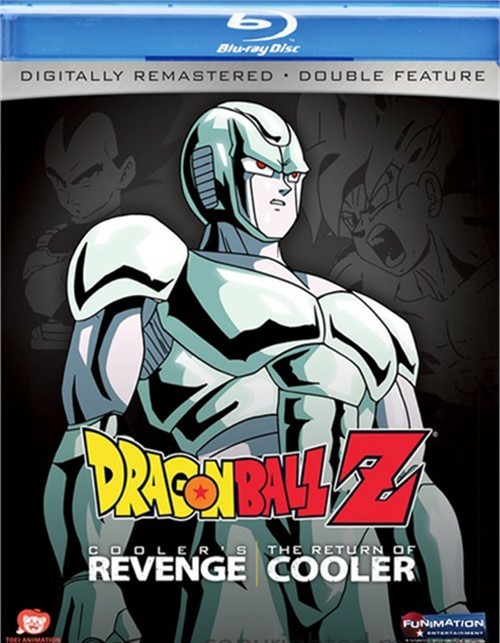 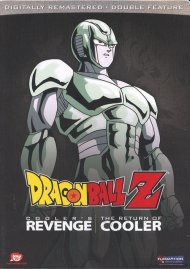 A quarter of a century after a chance encounter in space, fate looks to reunite two enemies on Earth: Goku, the planet's staunchest defender, looking forward to the peaceful reprieve of a camping trip, and Cooler, brother to the defeated Frieza, on a quest to avenge his family's honor.

Backed by the frightful f-rces of his Armored Squadron, first Gohan and then Piccolo fall victim to Cooler's Wrath. Satisfied with no less than the death of the Saiyan responsible for Frieza's demise, he seeks out Goku, prepared to destroy the entire planet to quench his thirst for vengeance. As Cooler taunts Goku with his friend's destruction, the Saiyan must again accomplish what he has only achieved once before.

This story is of chance versus fate..

The Return Of Cooler

The planet of Namek was destroyed years before, a New Namek having since been located and settled. During the intervening period, the inhabitants have enjoyed a time of peace. But as death approaches and threatens homeland horizons, Goku and the Z Warriors are called upon to save the world not their own.

More surprising than one planet which can devour another is the enemy's true face behind the evil enterprise. But just as seeing is believing Goku and the others settle in to fight the once-defeated Cooler and his f-rces. And yet victory won't be easy the second time around! As the Z Warriors are vanquished one after the other, the fate of New Namek hangs in the balance...

This is they story of past versus present.