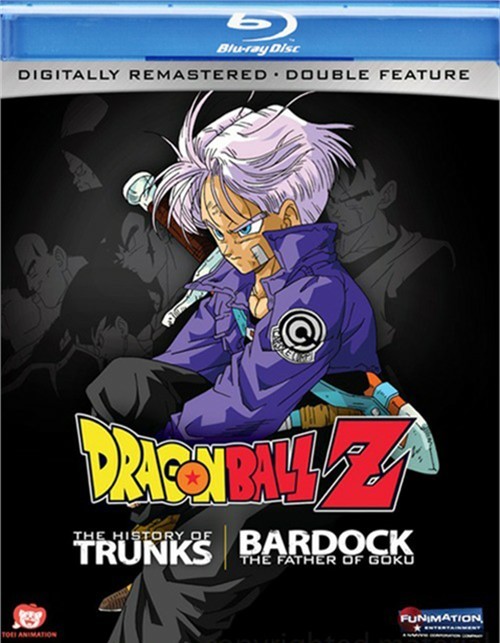 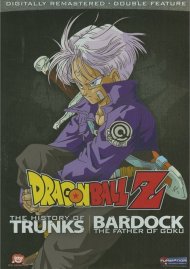 The History Of Trunks

When Goku dies of a deadly virus, it seems like the end of the world. But the powerful Master's passing proves to be merely a presage of the horrible tragedies that are on the way! When two androids appear and start destroying the great cities of Earth, the planet is plunged into darkness and its inhabitants are living in fear. But there is one last hope! Goku's son Gohan is now a man, and thought outnumbered by the demonic Androids, he does have a special young teenager, named Trunks on his side! As Gohan trains Trunks, it seems like the world is collapsing around them! Can they put a stop to the horrible progression of evil? This is the story of the future that never was.

Bardock: The Father Of Goku

When a low class Saiyan soldier named Bardock unexpectedly inherits the ability to see into the future, his life takes a dramatic turn for the worse! Haunted by visions of his own end as well as the destruction of his entire planet, Bardock sets off on a nightmarish race with fate to advert the impending disaster. But Bardock seems to be stumbling along in a maze of hopeless despair until a vision of his baby son, Kakarot, as a grown man inspires him to make a change and confront his destiny head on! This is the story of Bradock, the father of Goku.

Reviews for "Dragon Ball Z: The History Of "