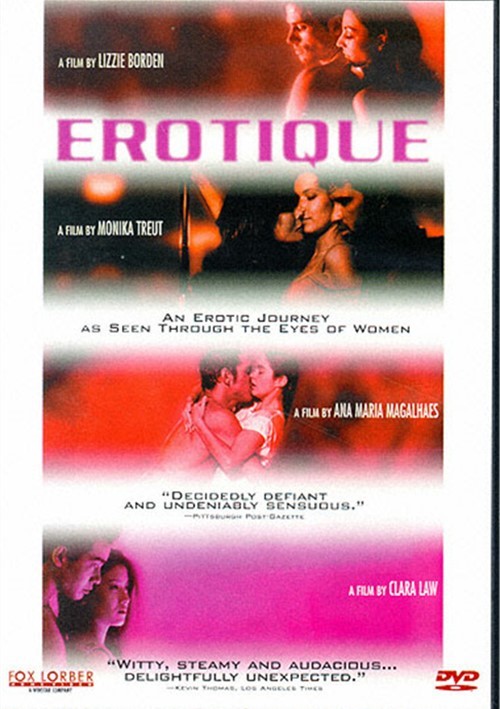 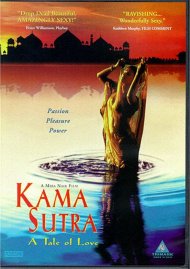 Kama Sutra: A Tale Of Love

Lizzie Borden's LET'S TALK ABOUT SEX is an uncomprimising look at an uprising young actress working as a phone sex operator who dramtically redifines the powers of sexual dynamics when she gets a caller to listen to her fantasies.

TABOO PARLOR by Monika Treut is an outrageous story about a lesbian couple who decide to pick a man, leading to a night of uncontrollable desires where only the strong survive.

A young teacher attacked on a train begins a sexual relationship with her rescuer allowing her hidden emotions to rise to a feverish frenzy in Ana Maria Magalhaes' FINAL CALL.

Two college lovers reunite in Hong Kong where they discover their different cultures have caused them to grow apart. Determined to prove these obstacles can be overcome, the boy prepares an evening of gourmet food and ancient Chinese sexual techniques in Clara Law's funny and bold WONTON SOUP.