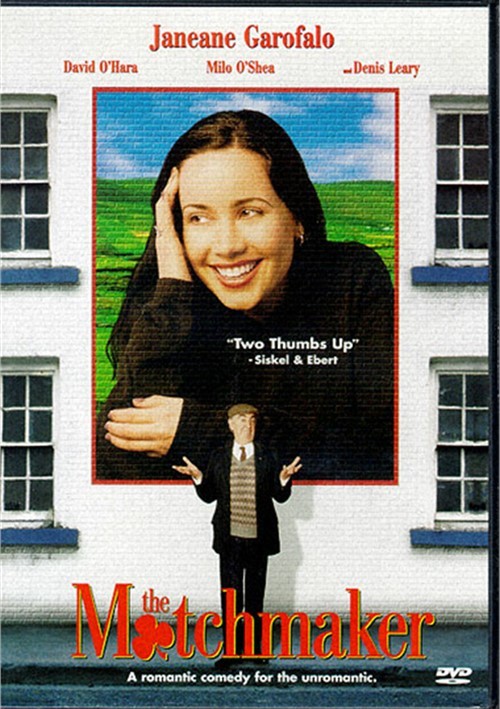 A romantic comedy for the unromantic.

Janeane Garrofalo is known for witty, engaging performances that fans enjoy over and over. In The Matchmaker, she turns her first starring role into one of the year's most engaging comedies. As Marcy Tizard, she lands in a remote Irish town during its annual matchmaking festival. Men are at every corner, but love is nowhere in sight. Until she meets a man even more cynical than herself. Enjoy the wit and quirky romance of the comedy Siskel & Ebert gave two thumbs up.

Reviews for "Matchmaker, The"