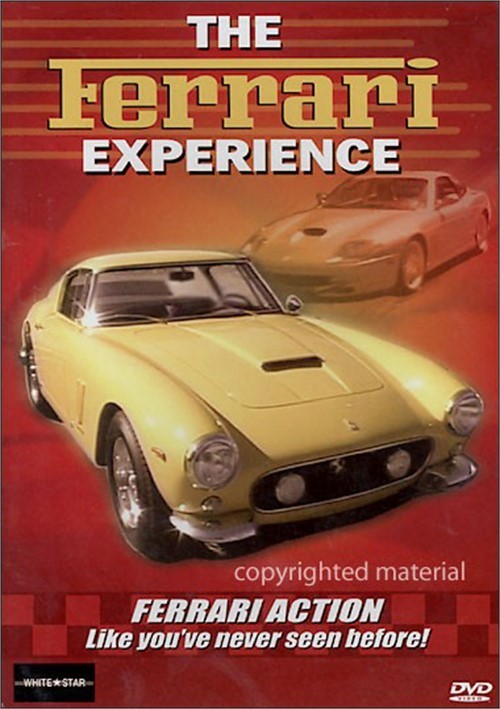 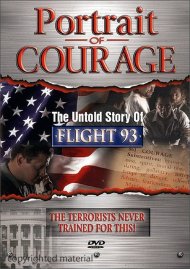 Portrait Of Courage: The Untold Story Of Flight 93

Have you ever wondered what it feels like to ride shotgun in an F50 going 100 mph on the open freeway? Or what it sounds like when a 360 Modena hits redline in a tunnel? Now is your chance to find out.

This riveting and exciting DVD puts every modern Ferrari model through its paces on the streets of Los Angeles. See the F40 treat mountain roads like its own racetrack; witness one of only three black F50's dominate a freeway. Or how about a private track day at world famous Willow Springs Raceway where 360 Modenas challenge each other along with Maranellos and a 456 thrown in for good measure?

The Ferrari Experience delivers the goods and gives you the Ferrari action you crave. All the cars featured were filmed out on the road at speed just like chase scenes from a Hollywood blockbuster. You even get a tour of the world's number one restoration facility in California.

So fasten your seat belt and get ready to experience the most exciting Ferrari program ever produced!

Reviews for "Ferrari Experience, The"