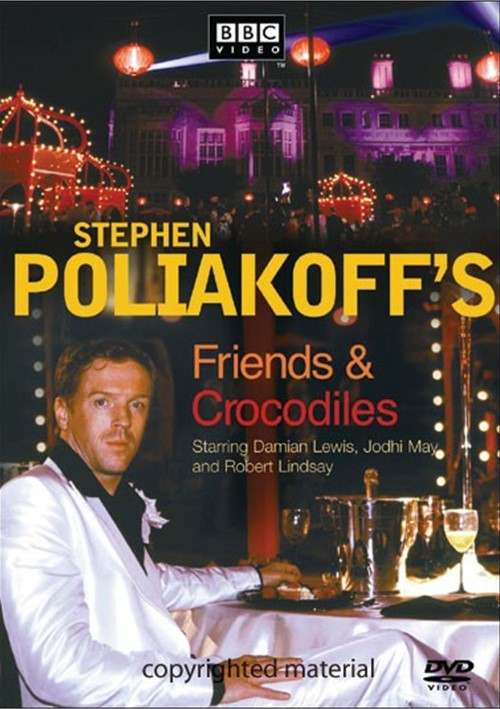 Following the triumphant success of The Lost Prince, Stephen Poliakoff returns with an intoxicating film which follows the shifting power balance between a boss and his secretary as their careers rise and fall through the changing corporate landscape of 80s and 90s Britain.

"Paul collects people that interest him and lets them do whatever they want. And now he's collected you..."

It is the early 1980s. Paul Reynolds is the young, wealthy owner of a magnificent house, a host of great parties, and a patron of eccentrics - academics, poets, artists, revolutionaries and libertarians. Lizzie, persuaded to become his secretary, manages to bring some structure to this chaotic, visionary and hedonistic existence, but Paul's Eden seems destined to self-destruct. Lizzie and Paul fall out, but somehow inevitably, their paths are set to cross again and again...

In his inimitable style, Poliakoff combines cinematic panorama with moments of great intimacy as he takes an epic sweep through our recent past and creates an unforgettable story.