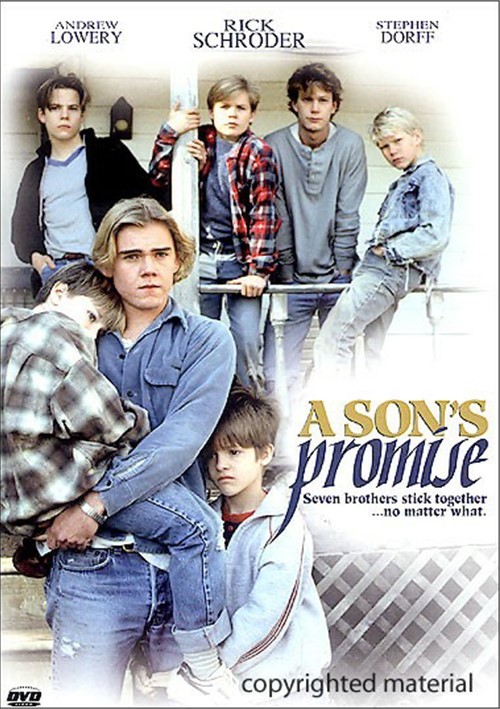 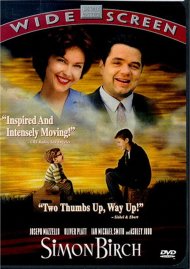 A A Son's Promise is the touching, true story of an iron-willed Georgia boy who accepts the burden of a man on his young shoulders. Fifteen-year-old Terry O'Kelly (Rick Schroder) is fatherless, and his remaining parent, his mother, is dying. Anguished, the soon-to-be orphan makes a surprisingly grown-up decision: Terry promises to care for his six brothers and vows to keep the family together - no matter what. Steadfast to his word, Terry takes on the struggles of parenthood, which yields some difficult and unpleasant surprises. But when the family suffers a series of grim misfortunes, including: starvation, deprivation, and natural disaster, Terry's will is tested to the limits until he reaches his breaking point. Tempted to just walk away from it all, will Terry break his vow, or will he continue to fight against all odds and keep his family together as promised?

Reviews for "Son's Promise, A"