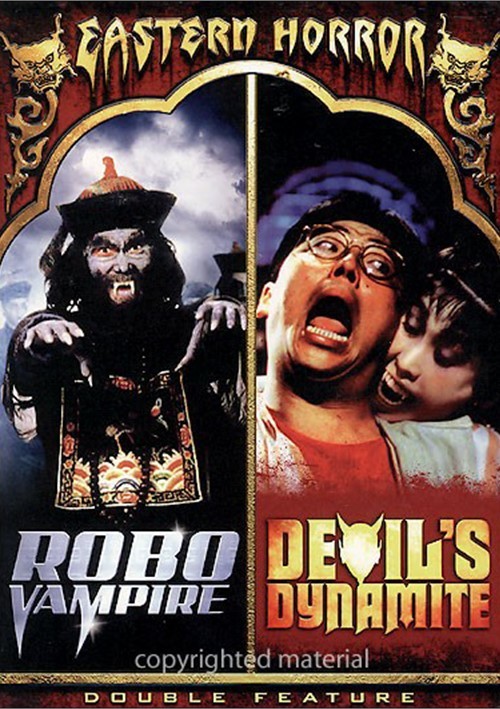 A narcotics agent is given a second chance at life with an experimental operation that saves his life. He is returned to life as an Androibot, half man half machine. His first mission is to enter the Golden Triangle to rescue a fellow agent who is being held by Warlord Yeung. His Dr. Moreau-like experiments have led to the creation of undead monsters led by the Vampire Beast.

The Androibot returns! The fearless half man/half machine is back to take on an army of bloody thirsty vampires who are in the same region as a drug smuggling ring. He must use all of his warrior skills to survive against a legion of living dead!

"Eastern Horror" SeriesView All 5 Titles in the Series > 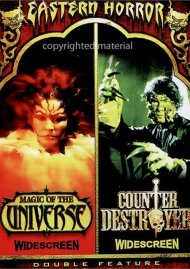 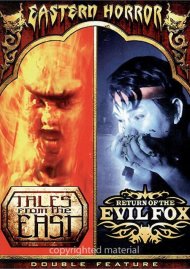 Eastern Horror: Tales From The East / Return Of The Evil Fox 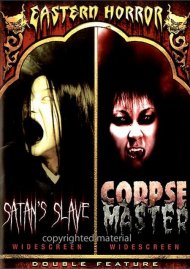