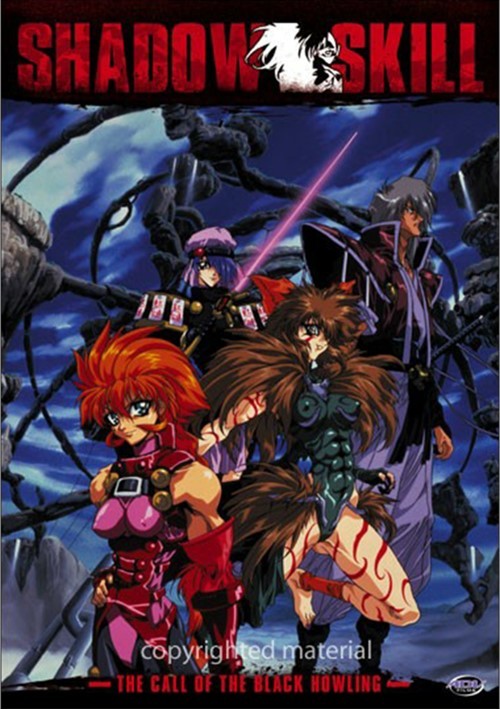 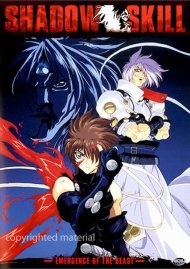 The Call Of The Black Howling

She's dealt with demons, barbarians and thugs before, but Elle's toughest opponent now looms before her...a five thousand year old ceremony full of pomp and posturing. The ceremony of the Devas has begun, and the only thing more humiliating than Elle in her dress is Elle flubbing her lines. Will being a Deva mellow Elle's warrior ways? Can she put away her fists long enough for festivities? Do you even have to ask?

Meanwhile Solfan seeks out Elle's brother Diaz in preparation for war. But does evil drive Solfan's army or is it hunger for Kurudan soil? Old friends return as the geriatric platoon of Jura forest must hold back an entire nation of have-nots hellbent on taking what Kuruda has: the power of Soma!

And with war comes Gau's final lesson in his warrior's education...a crash course on killing! To become a warrior of legendary status how many must fall before him? Are a thousand souls enough? Will part of Gau have to die for him to be reborn...as the warrior known as "Black Howling"? Lots of questions, lots of answers...in the third battle-ready volume of Shadow Skill! 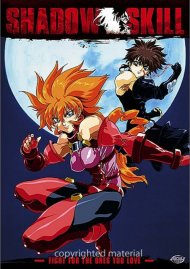 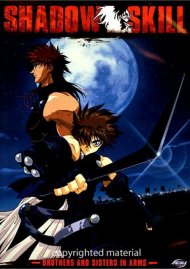 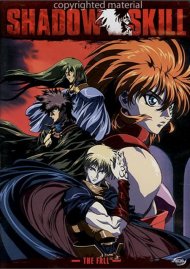 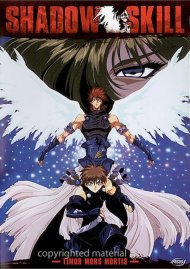 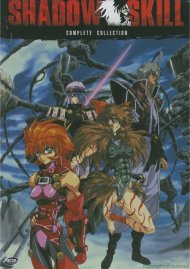 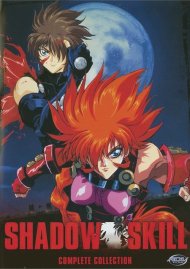