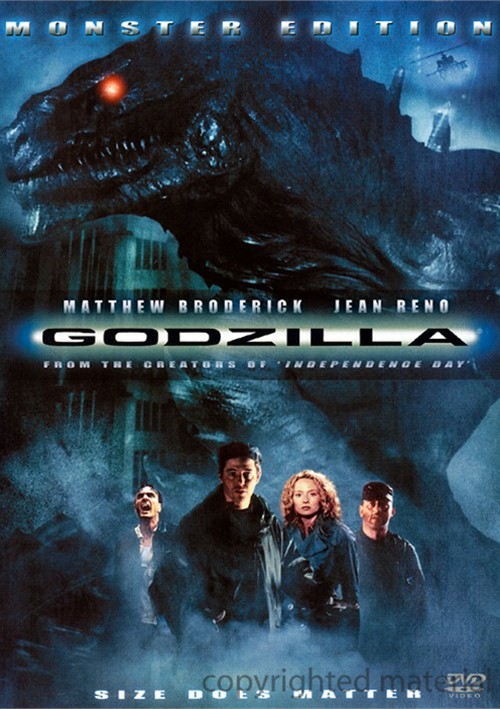 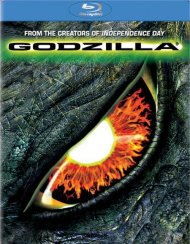 Following the French atomic bomb tests in the South Pacific, an unknown creature is spotted passing westward through the Panama Canal. Scientist Niko Tatopolous is called in to investigate the matter, and he quickly arrives at the conclusion that a giant, irradiated lizard has been created by the explosions. GodzillaÂ® then makes its way north, landing at Manhattan to begin wreaking havoc in the big city. Even with the combined f-rces of the U.S. military to fight the monster, will it be enough to save the people of New York?

"Godzilla is back, bigger and much better than ever...its size defies comprehension...an expertly designed theme park ride of a movie that packs nonstop thrills...one jaw-dropping scene after another, the film never loses either momentum or its human scale." - Kevin Thomas, Los Angeles Times