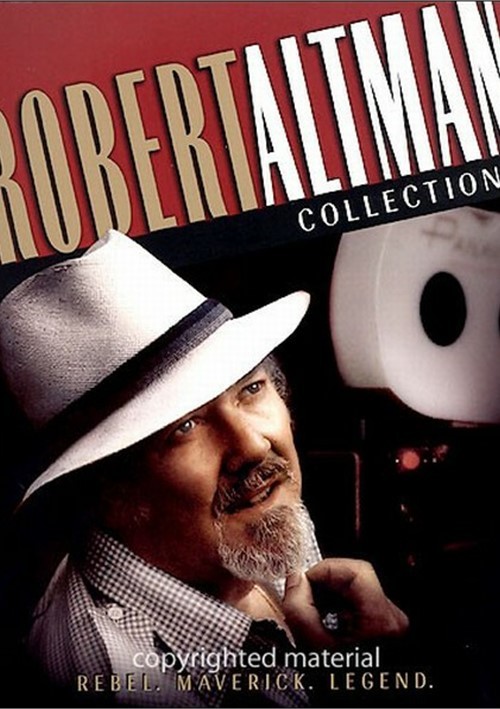 A man with a unique eye, who can rightly be named the master of the ensemble film, Robert Altman knows how to strike a chord - sometimes a very unusual chord - with audiences and critics alike. This must-own 4-disc set features four films that are unique on their own and clearly distinct from one another, as well as all-new interviews with the filmmaker himself on the making of these classics.

The groundbreaking comedy-drama set on the front lines of the Korean War.

A delightfully upbeat romantic comedy about an unlikely couple.

A wonderfully dark comedy with an all-star cast.

A post-apocalyptic drama set in a winter wasteland.