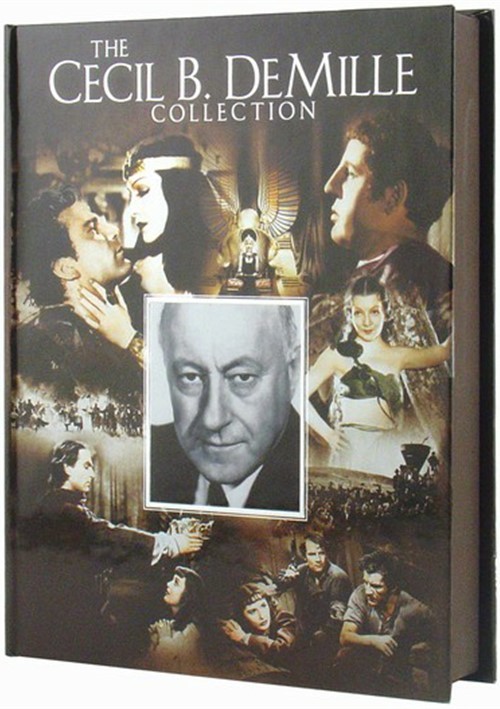 Legendary filmmaker Cecil B. DeMille earned a place in cinematic history when he helped create Hollywood's first feature-length film, an event that established Hollywood as the motion picture capital of the world. A master of spectacular epics, his films garnered unparalleled acclaim for their scope and grandeur.

Now, for the first time ever, five of his most popular films are available in one premium DVD collection. Experience the breathtaking dangers and delights of ancient Rome in The Sign of the Cross; trek through a perilous jungle with Four Frightened People; thrill to the passion, suspense and intrigue of Cleopatra; journey back in time with the glorious story of The Crusades; and see how the West was really won in the explosive Union Pacific. With a glamorous roster of screen legends, including Claudette Colbert, Charles Laughton, Barbara Stanwyck, Anthony Quinn and many more, this 5-disc collection is a phenomenal reminder of the innovator who made moviemaking what it is today.